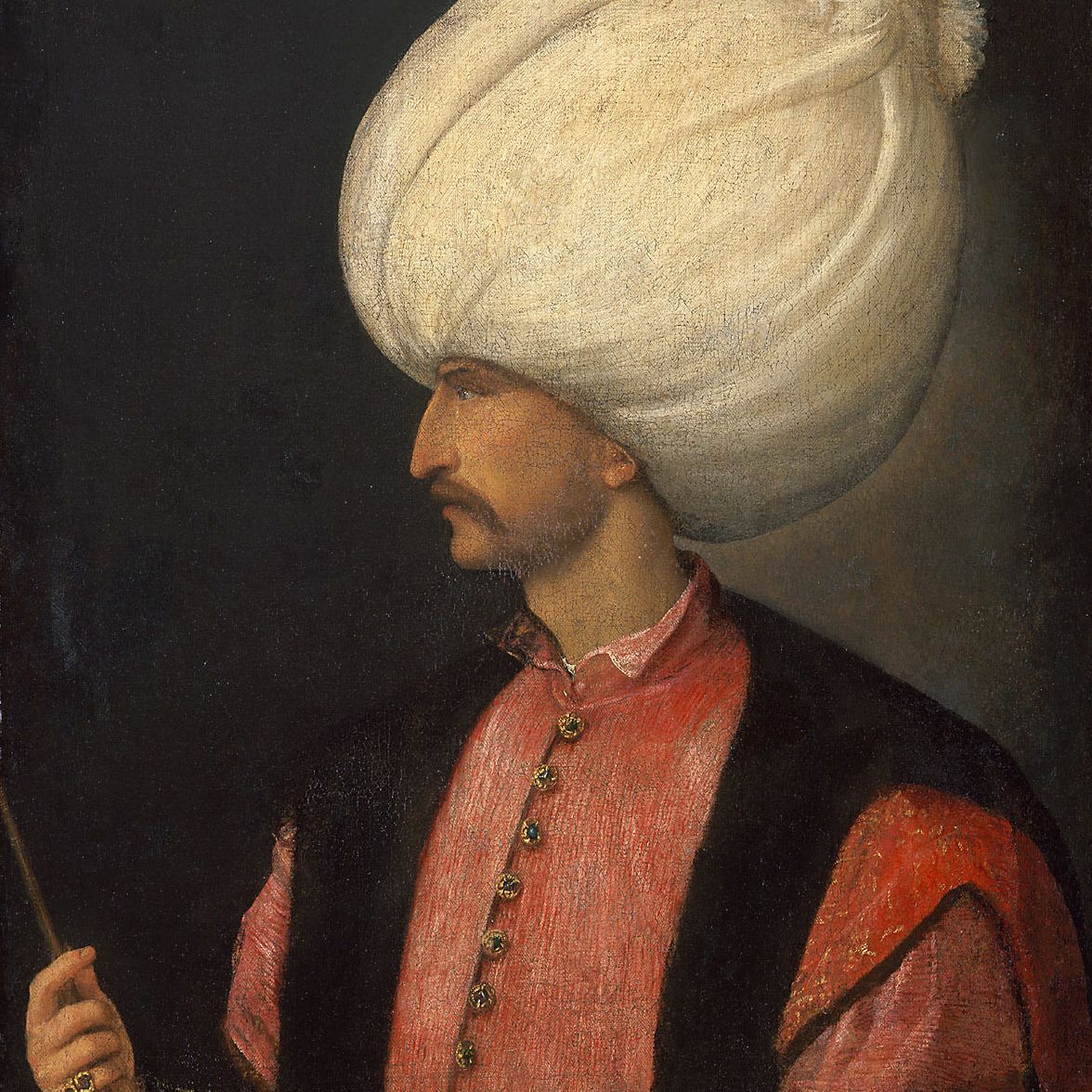 SILKS AT THE SERAGLIO | How Süleyman I (r. 1520–1566) created ‘magnificence’ at the Ottoman court with Susan Scollay

The era of the Ottoman sultan, Süleyman I, is generally considered to be the ‘golden age’of Ottoman art and architecture. Süleyman himself made such an impression in Europe, especially in Italy, that he was dubbed ‘Il Magnifico’, in reference to his splendid clothing and ceremonial trappings. This lecture outlines the key components of Süleyman’s ‘magnificence’ and introduces the courtiers and the concubine who helped him achieve it.

We welcome back Susan Scollay and introduce Catherine Kovesi to consider the significance of luxury and splendour, with particular reference to royal courts in Europe and beyond, and particularly in the elite society of the republic of Venice which was a key centre for the production, distribution and consumption of magnificent cloth and clothing.

DR SUSAN SCOLLAY is an independent art historian specialising in Islamic art and culture and in historic textiles. She is a contributing editor to HALI, the prestigious, London-based journal of carpet, textile and Islamic art, and is a fellow of The Royal Asiatic Society of Great Britain. Susan has lectured at The Johnston Collection since 2008 and in 2010 was guest curator of FLUID BORDERS: Ways of Seeing Oriental Rugs.