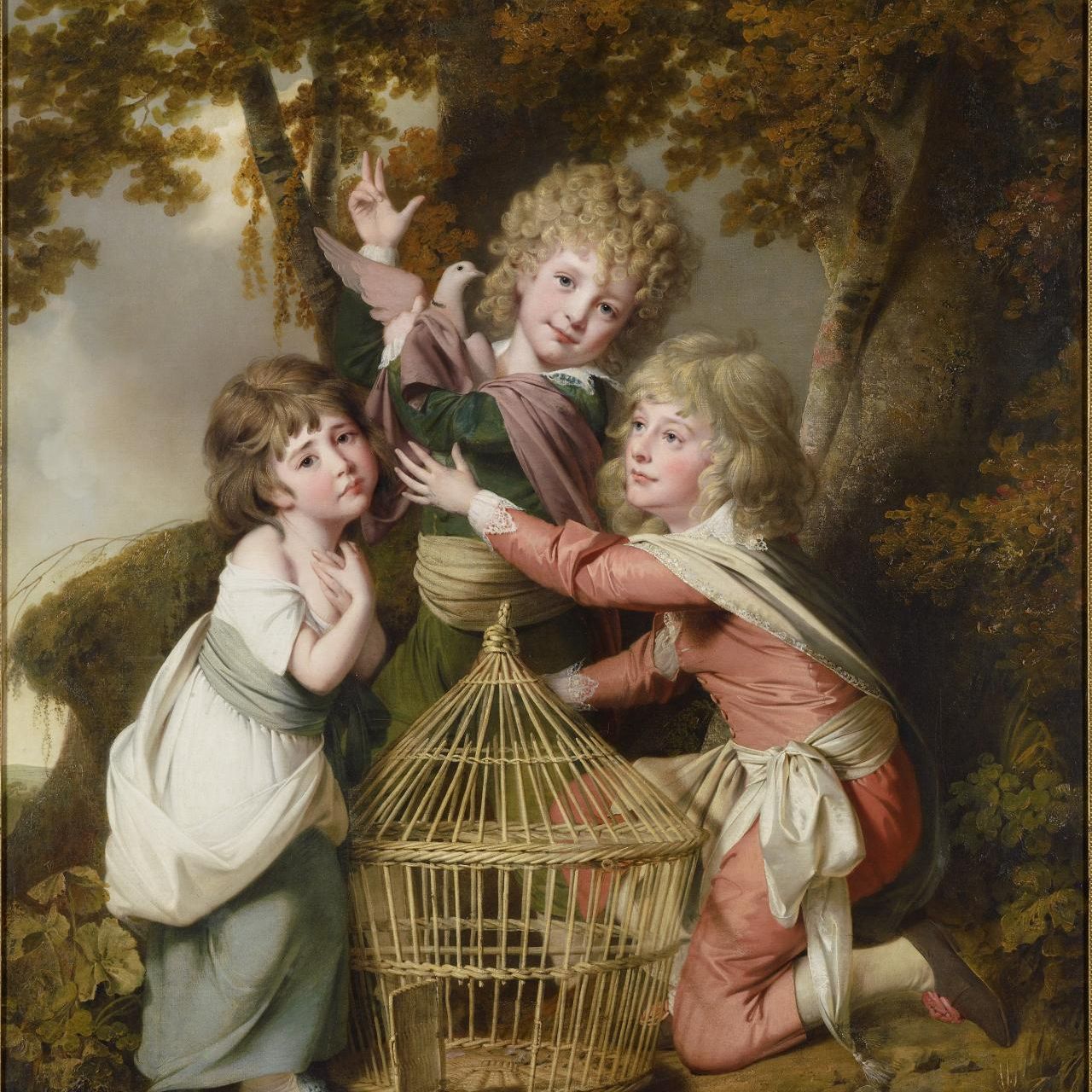 Wright’s painting of the Synnot children is one of the NGV’s most popular 18th century portraits.  Wright included children in many of his famous group pictures, and in this fully illustrated talk the treatment of children in his paintings will be compared with some of the charming child portraits by his greater rival, Joshua Reynolds.

JOHN WILTSHIRE is Adjunct Professor at La Trobe University. He is the author of four books about Jane Austen, and has edited Mansfield Park for the authoritative Cambridge edition. His most recent books are The Cinematic Jane Austen (2009) and The Making of Dr Johnson (2009). The Hidden Jane Austen will be published by Cambridge University Press in May this year.