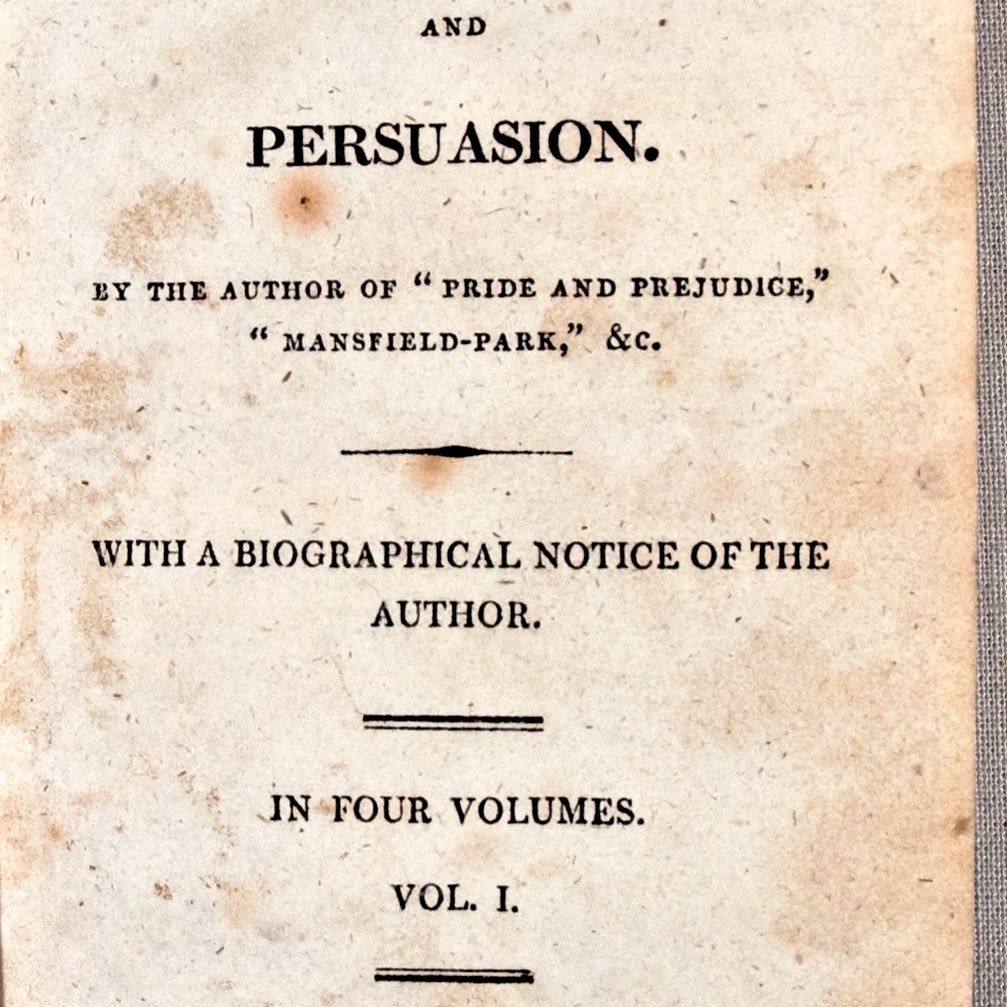 Persuasion is the only novel of Jane Austen of which a draft of some chapters – the final ones – survives.  Why did Jane Austen re-write the climax of her story, and what does this tell us about her art?

JOHN WILTSHIRE is Emeritus Professor at La Trobe University. He is the author of numerous books about Jane Austen, and has edited Mansfield Park for the authoritative Cambridge edition. His most recent publications are The Cinematic Jane Austen (2009) and The Making of Dr Johnson (2009) and Hidden Jane Austen (2015). He is currently preparing a work on Frances Burney and medical experience. John has been a regular lecturer at The Johnston Collection since 2008.