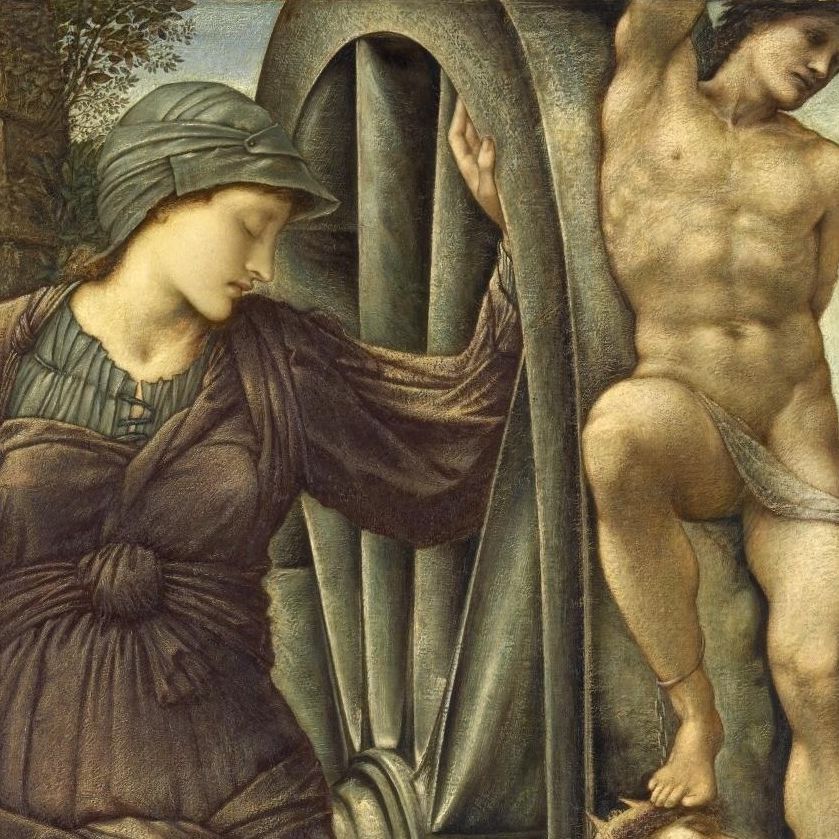 PRE-RAPHAELITISM AND AUSTRALIA with Alison Inglis

The artistic breadth and visual power of Britain's Pre-Raphaelite movement has recently been displayed in the National Gallery of Australia's exhibition: Love & Desire: Pre-Raphaelite masterpieces from the Tate.

In this lecture, Alison Inglis will investigate the history of Australia's long involvement with this art movement, dating back to the arrival in Melbourne of one of the founding members of the Pre-Raphaelite Brotherhood, Thomas Woolner, and two of his friends, Edward La Trobe Bateman and Bernhard Smith in the early 1850s.

From that time forth, the works of the Pre-Raphaelites and their followers have entered Australian collections, and their significance and influence will be examined in this presentation.

ALISON INGLIS teaches, researches and publishes on nineteenth-century British art and Australian colonial art. She is an Associate Professor in the Art History program of The University of Melbourne, and co-ordinates the Master of Art Curatorship program.