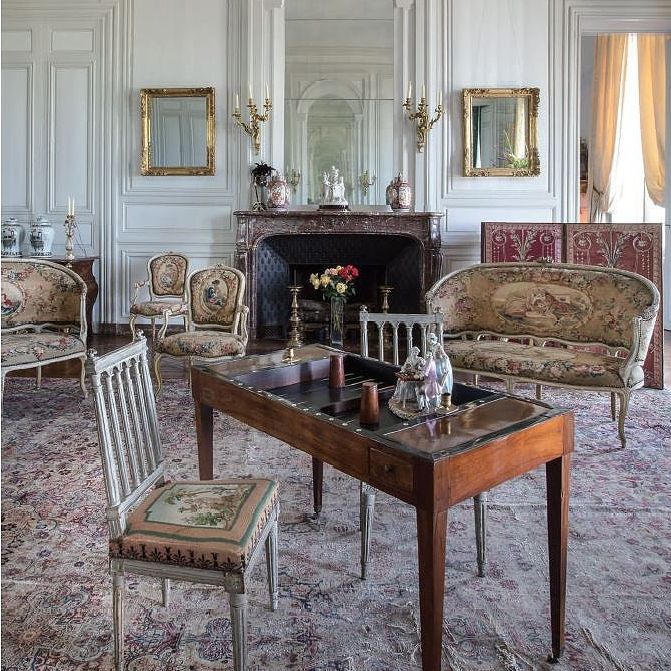 When we found a run-down chateau of Bosgouet, we'd been dreaming of buying a house in France for some time. We'd become obsessed with the idea of living in the French countryside, of learning a new language and traditions, and of giving our children a new perspective on the world. … The adventure brought us together as a family more strongly than ever, and we found a sense of harmony here in the French countryside.

In the more than ten years since Jane Webster moved her young family to France, she has spent countless hours observing French style and inspiring people to adopt a French way of life as well. This illustrated talk on French House Chic includes intimate imagery of never-before seen French houses as well as Jane’s personal introduction to suppliers, creators and stores. Be inspired by Webster's very personal and charming story of a lifetime of cultivating an eye for style and bringing it to life in their own home as well as a thoughtful depiction of French country life.