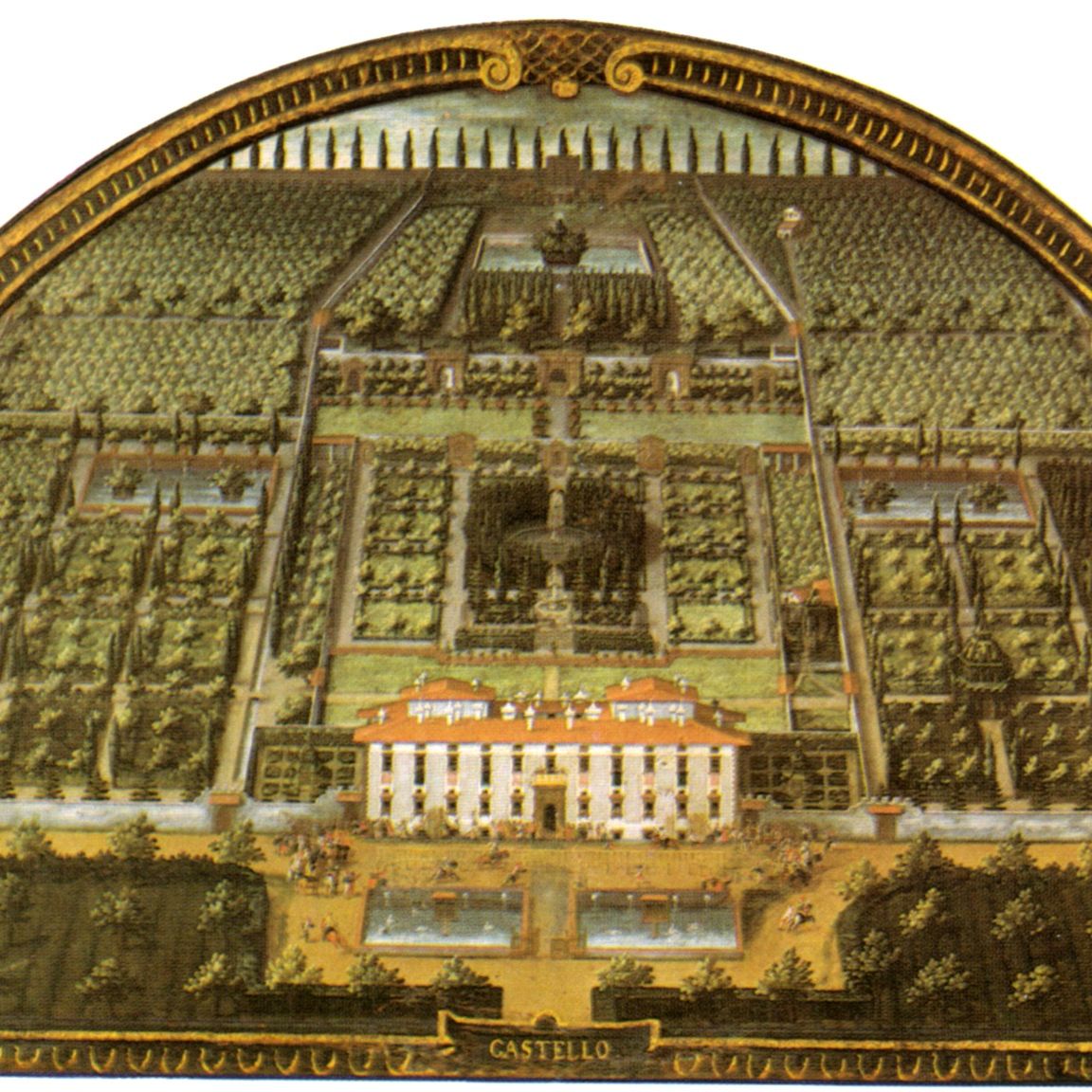 NATURE AS MODEL | The Italian Renaissance Garden with Luke Morgan

This lecture will survey Italian garden design of the 15th and 16th centuries. Most villa gardens of the 15th century, even those of the Medici family in Tuscany, were essentially orti (orchards). Their main function was productive rather the provision of pleasure. The lecture will propose that what we are accustomed to think of as the Italian Renaissance garden does not genuinely emerge until the 16th century when three key concepts begin to inform its layout: first, the demonstrable application of a design process; second, a new humanist understanding of the garden as a 'third nature' (terza natura); and, third, the development of the idea of villeggiatura (the withdr

LUKE MORGAN is Associate Professor of Art History & Theory at Monash University. His books include The Monster in the Garden: The Grotesque the Gigantic in Renaissance Landscape Design (2015) and Nature as Model: Salomon de Caus and Early Seventeenth-Century Landscape Design (2007), both published by the University of Pennsylvania Press. His current research, which focuses on the theme of enchantment in early modern landscape experience, is funded by the Australian Research Council.