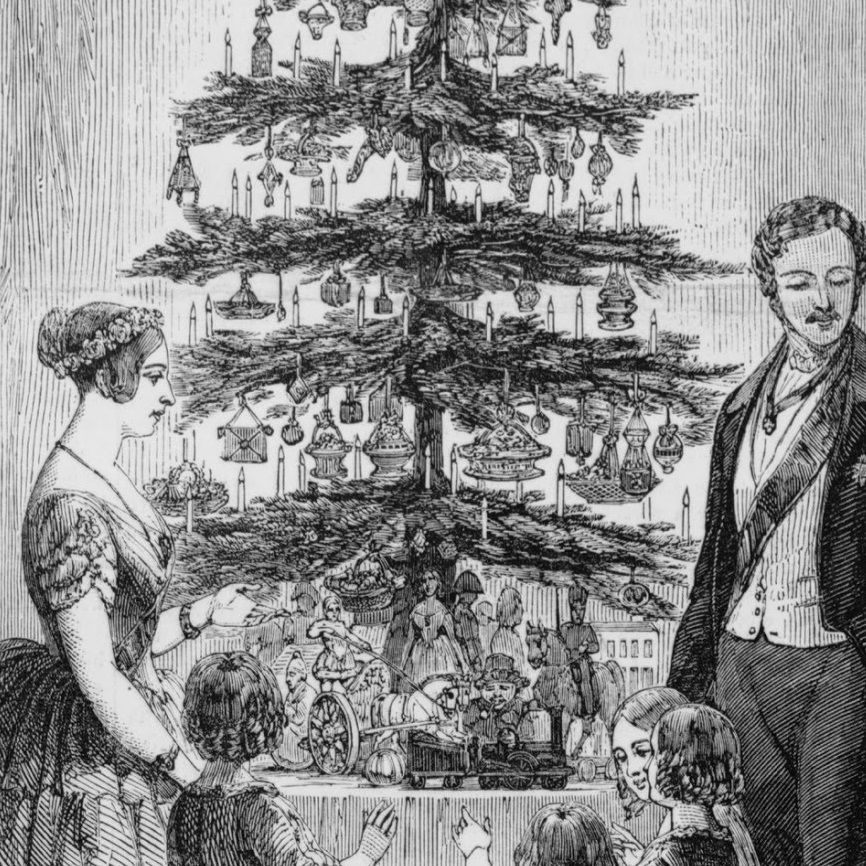 For anyone living in a predominantly Christian country it is hard to avoid Christmas. But how much do we know about its origins and history?

There is a great deal of mythology from a range of backgrounds. For example, why do we install Christmas trees and what do they symbolise? Do you know when we first began to observe Christmas – and why? Why do we focus on 25 December?

What are the twelve days of Christmas about and which cultures observe them most fully? Who is Santa Claus and how does Father Christmas get into the act? Why do we eat what we do and sing what we do at Christmas? Do we use mistletoe anymore and why did it start?

What then is Christmas really about?

DR IAN GEORGE AO has been an art critic and historian since the 1960's. His postgraduate work was in aesthetics. Since then he has served on the Visual Arts Committee of the Festival of Perth, as a Trustee of the Queensland Art Gallery and Vice-President of the Queensland Festival, had two terms on the Community Arts Board of the Australia Council and is a regular lecturer at the National Gallery of Australia, the Art Gallery of SA and the National Gallery of Victoria. His most recent lecture at the Collection was The Other Paintings of Robert Peake The Elder (2018).

Queen Victoria and Prince Albert gathered around their Christmas tree in 1848. As it appeared in Godey's Magazine and Lady's Book, Philadelphia, 1850, after first appearing in The Illustrated London News, London, 1848.