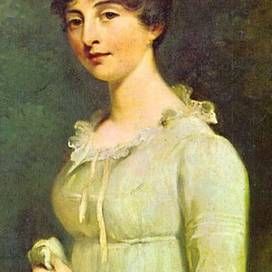 “MY EMMA” with Lise Rodgers

… for my next, I have taken a heroine whom no one but myself will much like

To commemorate the 200th anniversary of the publication of Emma in 1816, this new production reveals a more mature Jane, confident in her abilities as a novelist and for the first time taking an active role in managing her own affairs.

Based on her letters of the period and of course the novel itself, here is the opportunity to celebrate the folk of Highbury and none more fascinating than Miss Emma Woodhouse herself.

LISE RODGERS is an accomplished Melbourne actress whose career has spanned stage, screen and radio. An interest in the world and characters of Jane Austen is the inspiration behind her series of ‘Jane’ performances.