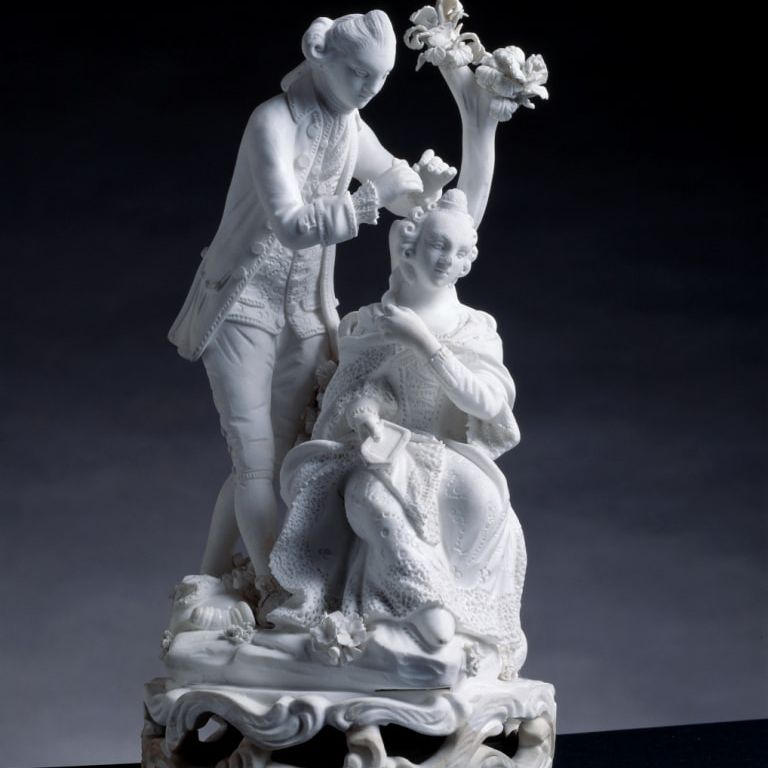 This lecture introduces you to key concepts and debates around consumption and might surprise you with the origins of the idea of the design, attempts at fashion copyright, the early rise of personality, communication and glamour, all central to fashion. The rise of global mass fashion has been heavily criticised on ethical, material and moral grounds. It effects everything from labour conditions to the environment. In this lecture we see how we got to this point, of having to wear something new all of the time. How were creative ideas about fashion disseminated (often in small steps) at different social levels? How could a textile be like a ceramic and vice versa? What were the creative communities that made this possible? Fashion was important to people when they ceased to be just citizens, tax-payers or identified by their occupation or social status: what they consumed could communicate new-found identities.

PROFESSOR DR PETER MCNEIL is Distinguished Professor of Design History at the University of Technology Sydney and lately Distinguished Professor Aalto University. Trained in the history of art with a focus firstly on design and later fashion culture, his research engages with different ways in which visual imagery and materiality shaped lives from the eighteenth century to the present day. His numerous monographs and edited books include the award-winning publications The Fashion History Reader: Global Perspectives, 2010 (Routledge; with G. Riello); and Fashion: Critical and Primary Sources, Renaissance to the Present Day (4 Vols.), Berg, 2009. McNeil was a Principal Investigator in the Humanities in the European Research Area funded project ‘Fashioning the Early Modern: Creativity and Innovation in Europe, 1500-1800’ and then from 2014-2018 an Academy of Finland Distinguished Professor for Costume Methodologies. He is Fellow of the Australian Academy of the Humanities. His monograph ‘Pretty Gentlemen’: Macaroni Men and the Eighteenth-century Fashion World was published by Yale University Press in 2018. He is currently writing a comparative study of east-west global fashion systems 1500-1800. 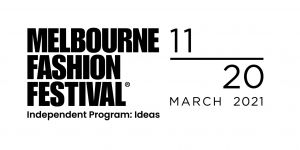