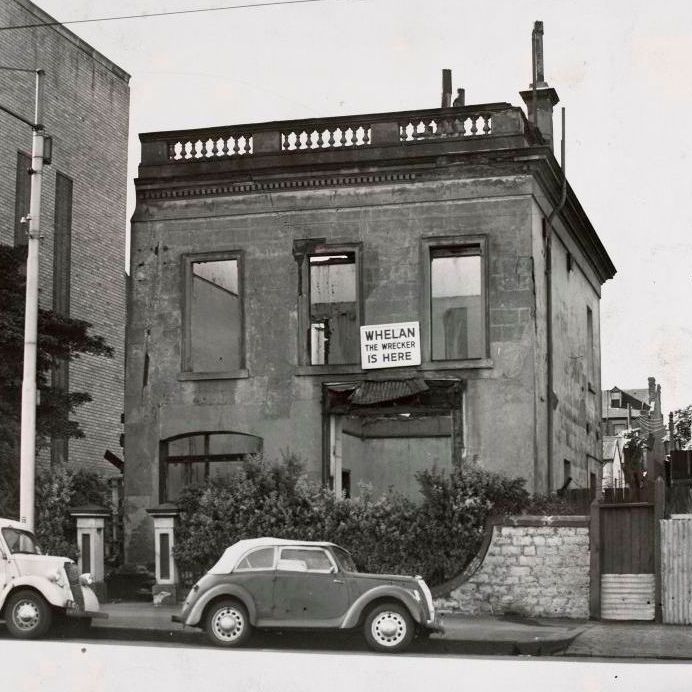 MELBOURNE STORIES | 'Whelan The Wrecker Was Here" with Robyn Annear

The demolition firm of Whelan the Wrecker was a Melbourne institution for a hundred years (1892-1992). Its famous sign – 'Whelan the Wrecker is Here' on a pile of shifting rubble - was a laconic masterpiece and served as a vital sign of the city's progress.

Using demolition sites as portals, Robyn Annear explores layers of the city laid bare by Whelan’s, bringing to light stories about the making – and remaking – of a city.