IN THE FOOTSTEPS OF THE GRAND TOURISTS: A talk on Venice and Rome with Sylvia Sagona 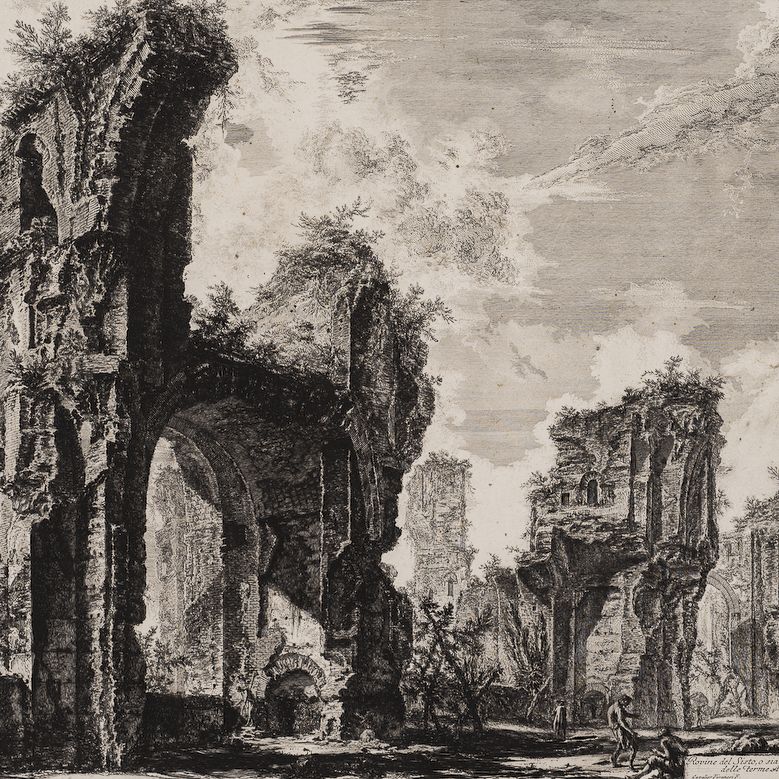 IN THE FOOTSTEPS OF THE GRAND TOURISTS: A talk on Venice and Rome with Sylvia Sagona

Sylvia Sagona will conduct a short presentation on the historical context of the Grand Tour.

In the 18th century the Grand Tour became a rite of passage for young English male aristocrats.  The art, artefacts and portraits they brought back testified to refinement as well as familiarity with the decadence and sensuality of Europe.

This talk will be an introduction to the Sylvia Sagona Tour of Venice and Rome scheduled from 13 to 25 October 2009.

Sylvia Sagona is Fellow of the School of Languages at the University of Melbourne (Department of French, Italian and French Studies) and specialises in 19th Century French art and society.