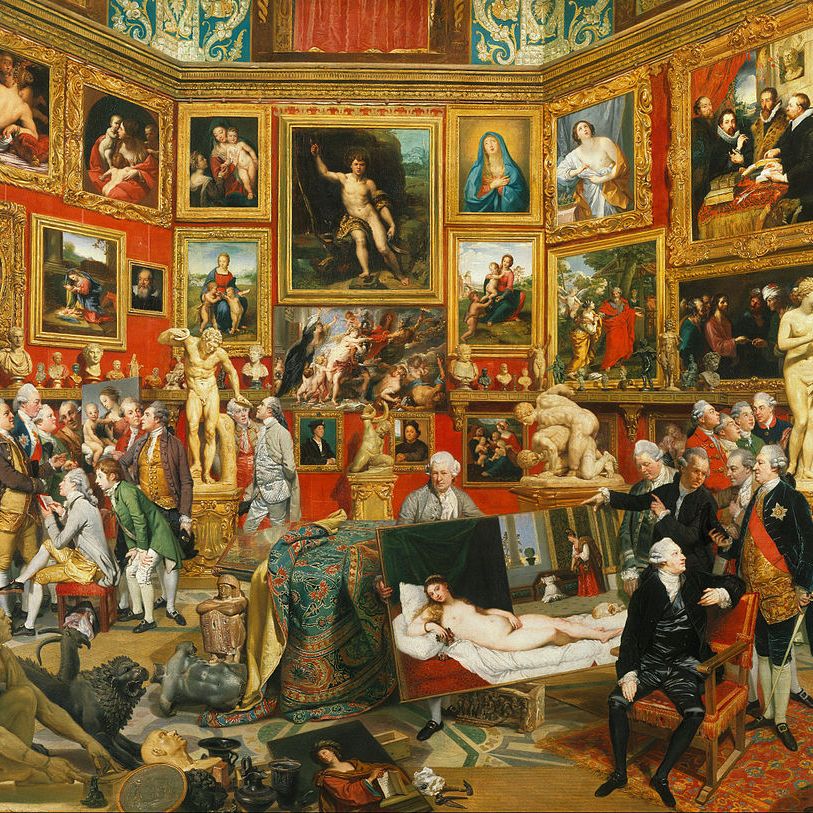 GREAT COLLECTIONS OF VENICE & ROME | 1: THE ENGLISH OF THE 18th CENTURY GRAND TOUR: The politics of display with Sylvia Sagona

In the 18th century the Grand Tour became a rite of passage for young English Protestant aristocrats destined to assume their rightful place in government with an increased appreciation of the solidity and uprightness of English institutions.

The art they brought back testified to refinement as well as familiarity with the decadence and sensuality of Catholic Europe. Portraits encoded reference to the sitter as inheritor of the wisdom of ancient Rome and survivor of the sinful vices of Venice. Canaletto's veduta would fill private collections as testimony that taste was not just a virtue but a duty to one's country.