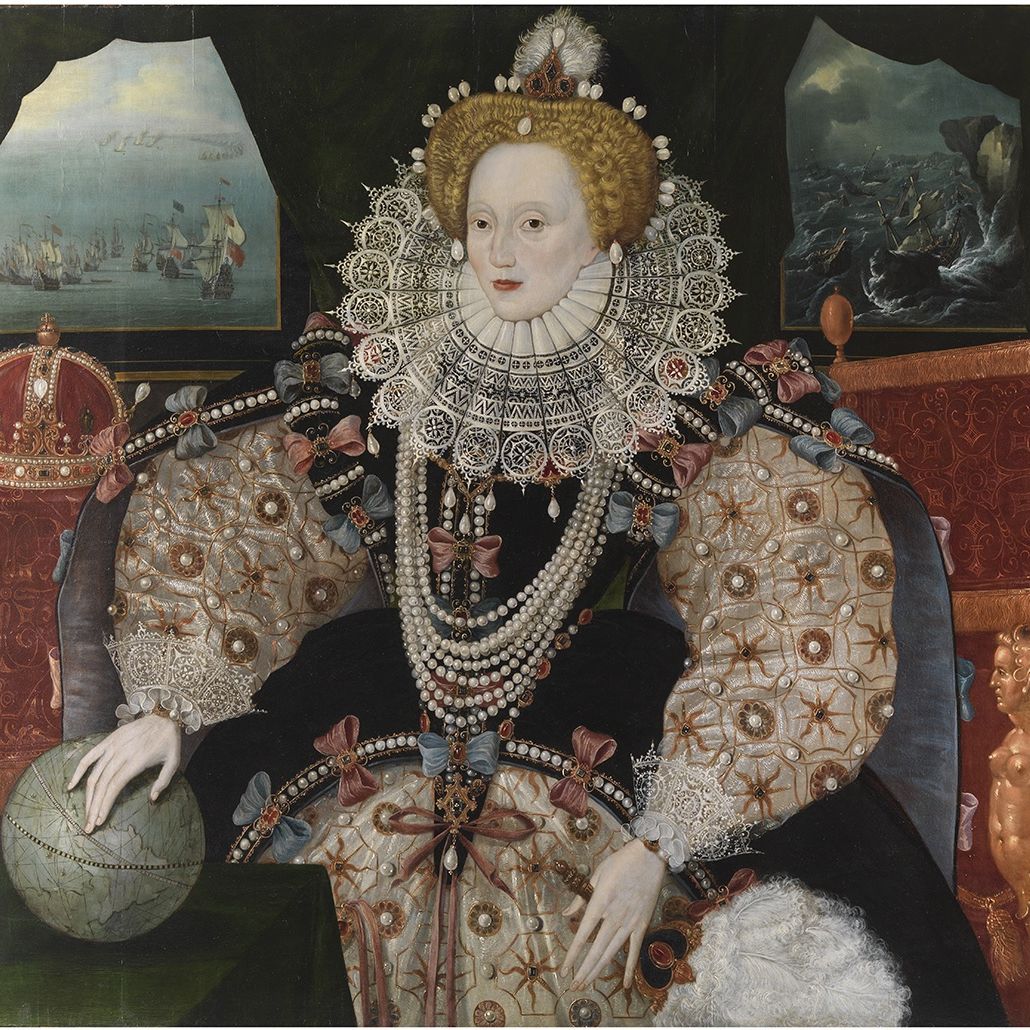 English portraits in the 16th and 17th centuries are full of amazing and sometimes surprising objects: luxurious dresses and gems, but also small animals, maps, and even sinking sailing vessels. In this lecture we will look at how such images were created and interpreted, with a focus on Elizabeth I's use and control of her own image for political ends.

ANNE DUNLOP works on Italian and European art and culture from the 14th to the mid-16th century. Her research interests include Europe's relations with Asia and Africa in the Mongol era; early secular art and culture, portraiture; and Renaissance ideas of gender. She is the author most recently of Antipodean Early Modern (2018), Andrea de Castagna and the Limits of Painting (2015), The Matter of Art (2014, 2015); and the catalogue Early Modern Faces, 1400-1770 (2014).

Anne was appointed Herald Chair of Fine Art at the University of Melbourne in 2015, and is Head of Program of Art History, Curatorship, and Arts Management. She currently serves as Co­Chair of the Australian Institute of Art History, and as Vice­President for the Australian Delegation to the International Congress of the History of Art.

English School (formerly attributed to George Gower, English, circa 1540-1596), Elizabeth I, 1533-1603 (the 'Armada Portrait'), England, circa 1588, Oil on oak panel | 1125 mm x 1270 mm, collection of the National Maritime Museum, Greenwich, London. (ZBA7719) Acquired with the support of the Heritage Lottery Fund, Art Fund, Linbury Trust, Garfield Weston Foundation, Headley Trust and other major donors, together with contributions from over 8000 members of the public following a joint appeal with Art Fund | Public Domain