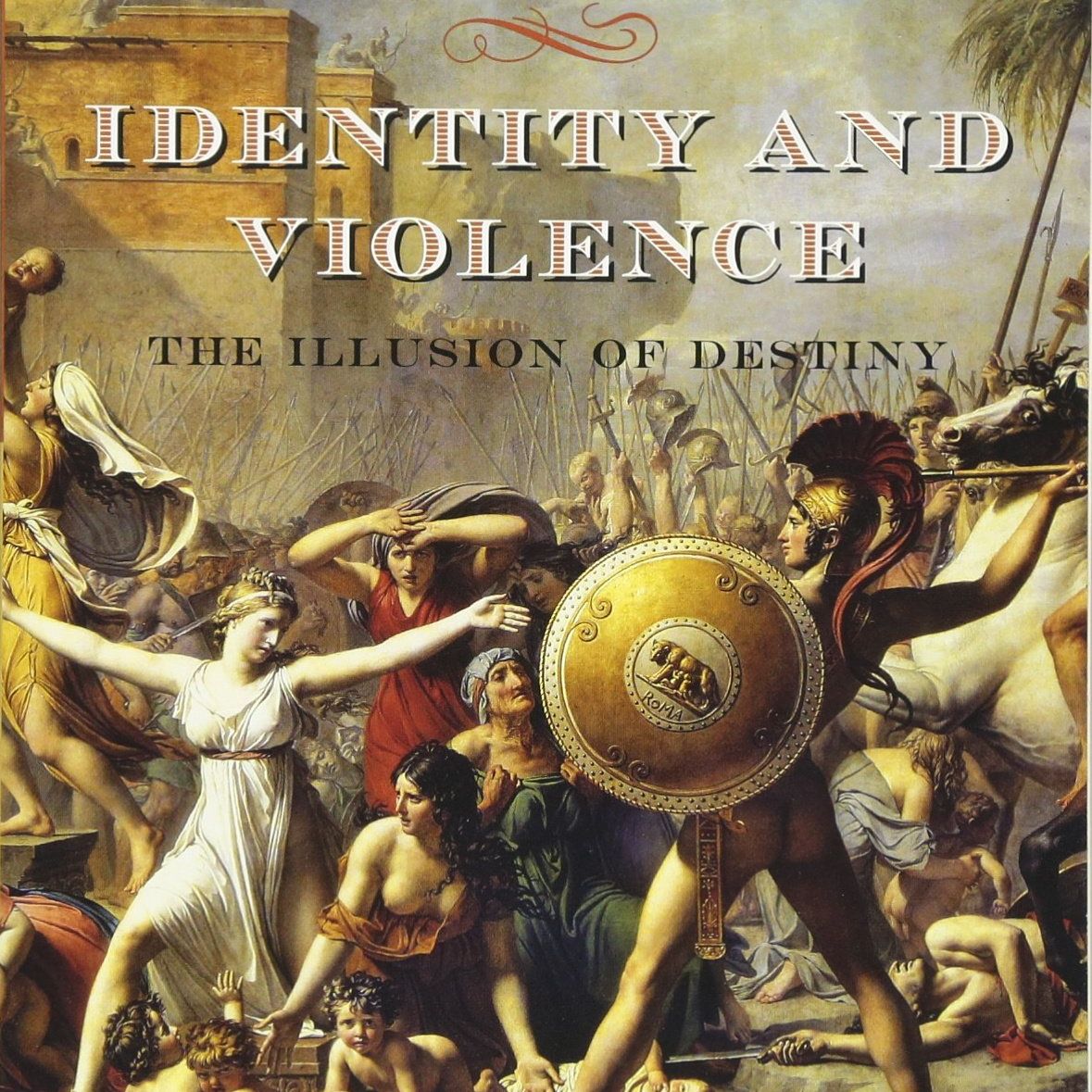 FRENCH PAINTING From The French Revolution To Impressionism, 1780-1880 with Peter McPhee

The revolutionary century after 1780 was a whirlpool of political and social upheaval before the republican ship entered a secure harbour in 1880. How did painters such as David, Vernet, Courbet and Monet respond to abrupt changes of regime and official artistic preferences? How was art affected by the changing French society of the nineteenth century?

PETER MCPHEE is a Professorial Fellow at The University of Melbourne, where he was the university's first provost. He has published widely on the history of modern France, including most recently Living the French Revolution, 1789-1799.