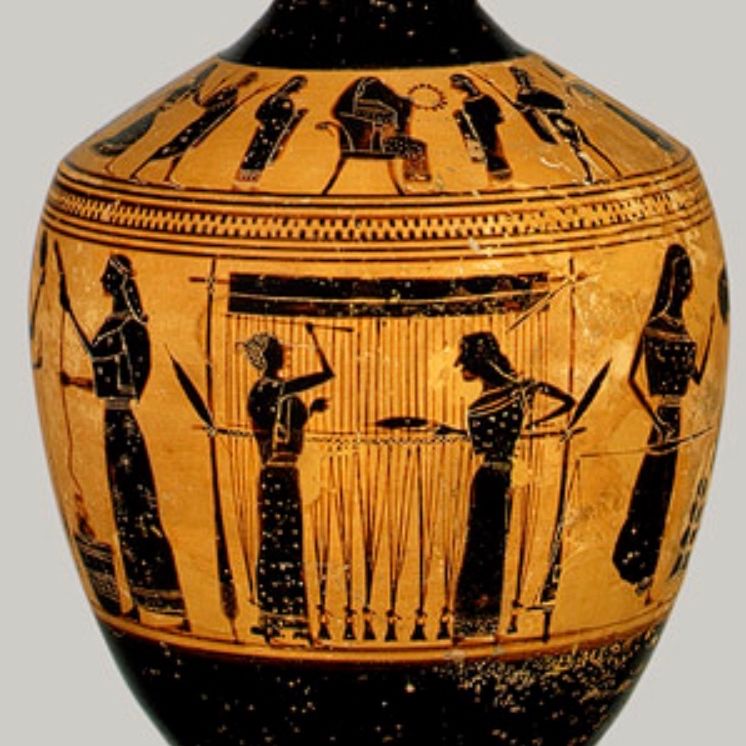 Woven cloth is arguably mankind's most significant product of human workmanship. This lecture traces the evolution of the earliest textiles, made from plants about 28,000 years ago to the development of looms, animal fibres, tapestry making, embroidery and dyes.

Recent advances in archaeology have produced evidence in Peru of one of the oldest known cotton textiles, more than 6,000 years old. While in southern China, there is evidence of looms, more than 2,000 years old, used to produce the patterned silks once traded along the Silk Roads from China to the eastern Mediterranean.

Susan has lectured at The Johnston Collection since 2008 and in 2010 was guest curator of FLUID BORDERS: Ways of Seeing Oriental Rugs.