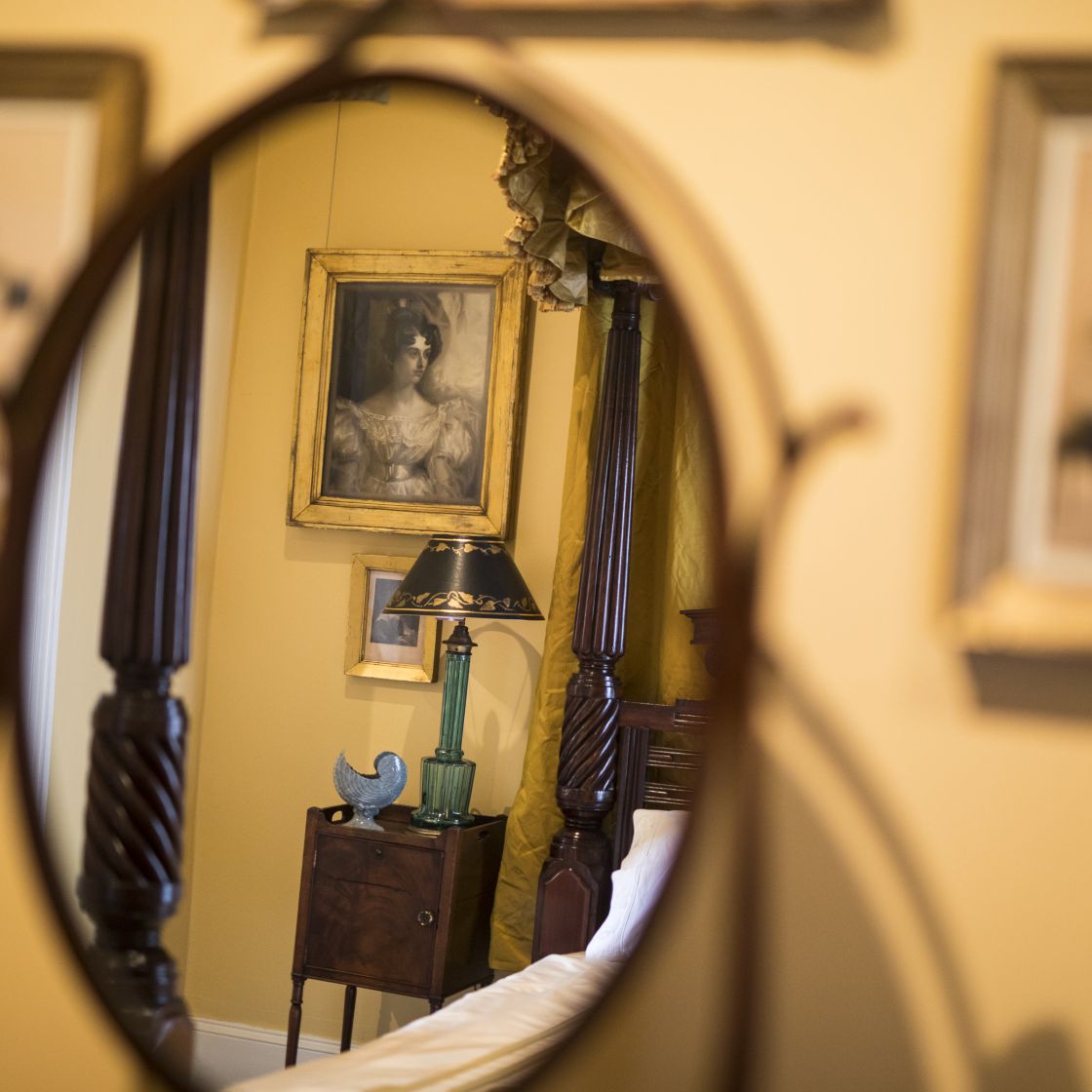 OBJECT LESSONS will be another opportunity to see significant objects, gathered by William Johnston, that create an English Georgian-inspired domestic interior in his East Melbourne house.

In The Green Drawing Room, OBJECT LESSONS will create a relaxed British-style interior found in India around the 1830s. The early 19th century British-Indian items in the Collection, along with other elements, will fashion a reposeful reception space in which to display a gentleman’s collection.

By reinterpreting The Green Drawing Room as an early 19th century British colonial interior, the exhibition will provide visitors with an insight into what it was like to live as an Englishman abroad.

After exhausting his sources in England, antique dealer William Johnston turned his sights and travels to India, and especially Calcutta, which became Johnston's favourite place to replenish stock for his retail shop, Kent Antiques in High St, Armadale.

The annual WILLIAM JOHNSTON: His Residence & Collection exhibition is based on and re-presents the original arrangement of William Johnston’s collection in Fairhall, as it was when it first opened to the public as an exhibition-house in 1990.

This exhibition will continue exploring one of the themes underpinning The Johnston Collection, that ‘Old is New'.