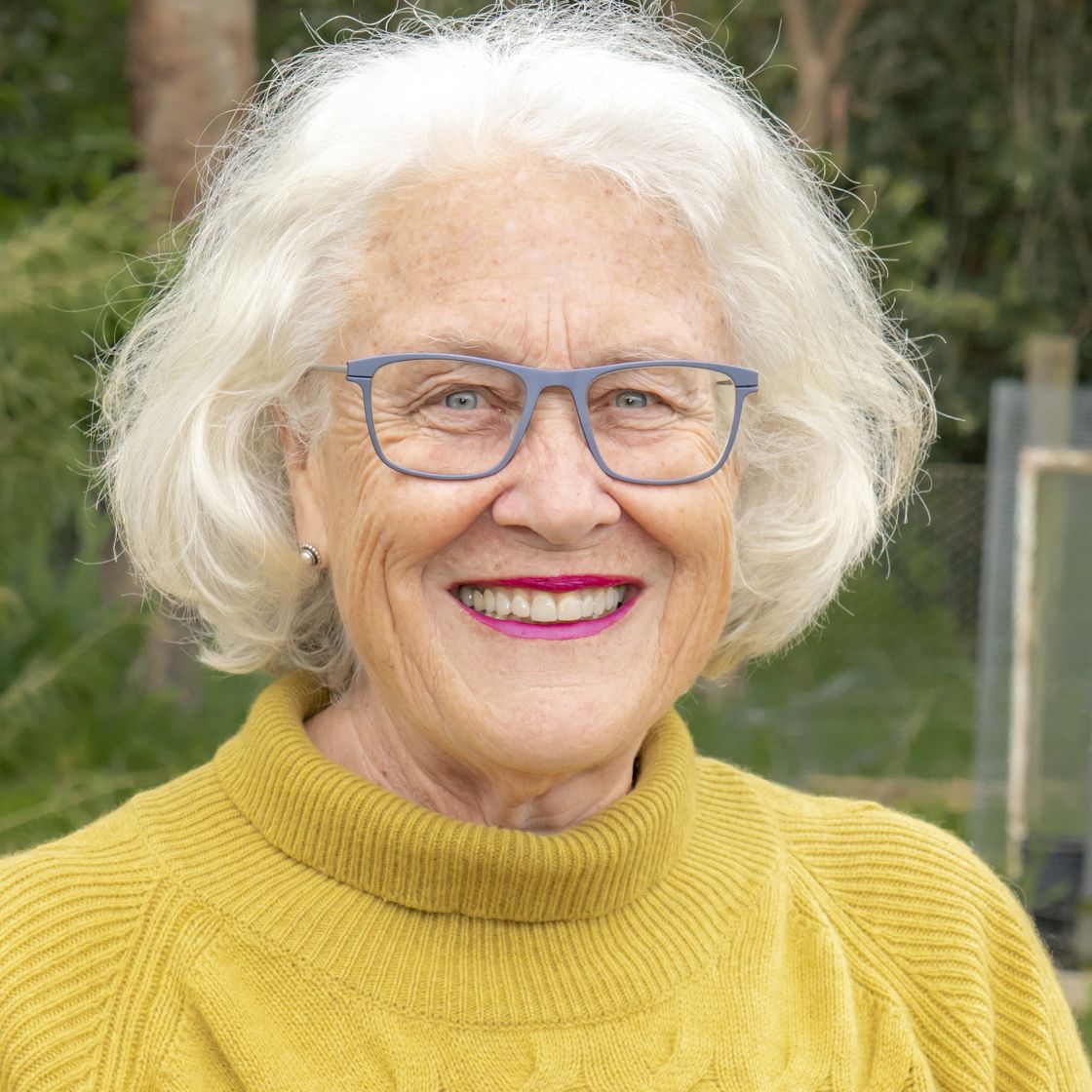 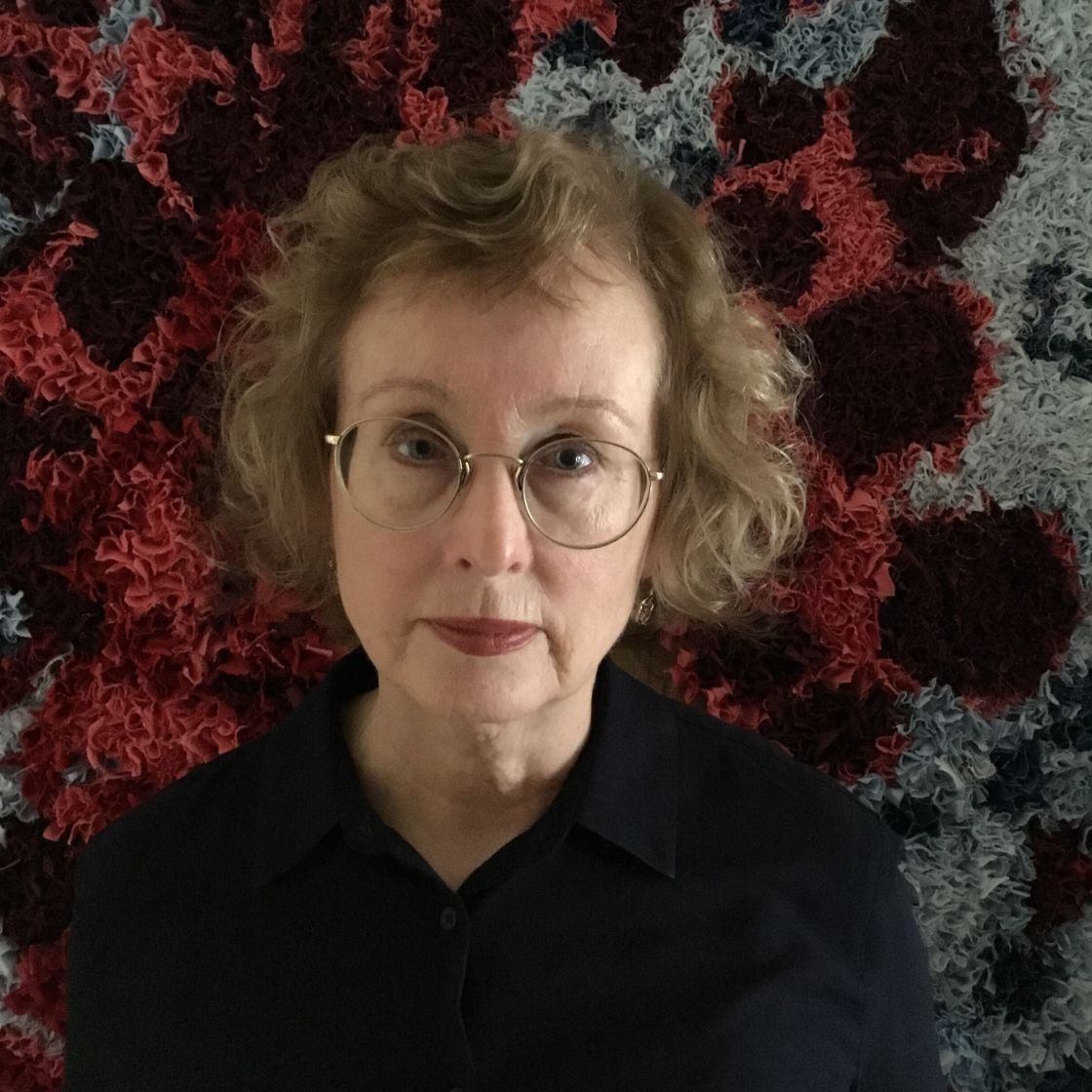 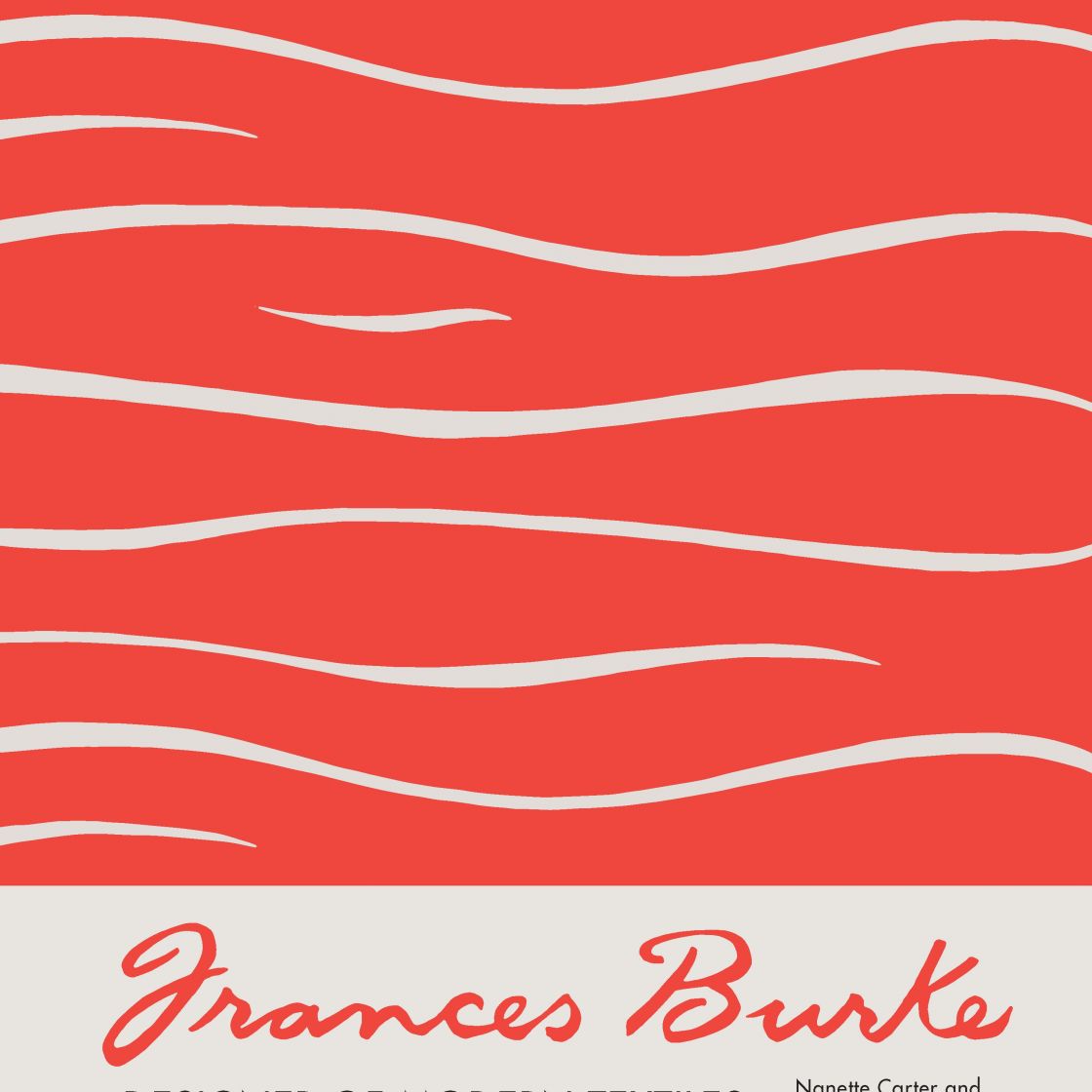 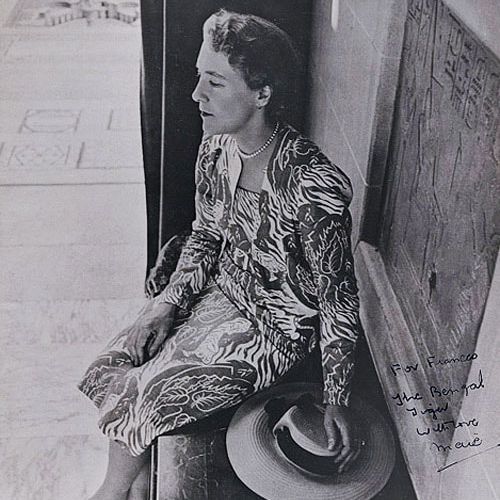 Frances Burke was Australia's most influential and celebrated textile designer of the 20th century.

From the late 1930s to 1970, her designs achieved a prominence unparalleled in Australia before or since. Displaying imagery and colours from native flora, marine objects, Indigenous artefacts and designs of pure abstraction, Burke's innovative designs remain fresh and distinctive, and evocative of Australia. Collaborating with leading architects including Robin Boyd, her fabrics made arresting contributions to influential modern buildings.

Photographed in Calcutta by Cecil Beaton, Lady Casey wore a suit in Frances Burke’s ‘Bengal Tiger’ when her husband was appointed Governor of Bengal. Lady Casey commissioned further Burke fabrics for the Australian Legation in Washington in 1940.

Join Nanette Carter and Robyn Oswald-Jacobs as they talk about her journey of discovery of the different components of a body of work never presented as art or intended simply for display, but which contributed so much to the felt experience of Australian life in the middle decades of the 20th century.

NANETTE CARTER completed a master’s degree in art history focusing on the development of modern design in Melbourne in the 1930s. She subsequently researched and wrote on post-war interiors by designer and artist Clement Meadmore. Her 2015 PhD on the emergence of DIY culture in the post-war period in Australia was jointly supervised by the School of Historical Studies and the Faculty of Architecture, Building and Planning at the University of Melbourne.

Independent scholar ROBYN OSWALD-JACOBS completed a diploma in textile design at RMIT before undertaking a research master’s degree on textile designer Frances Burke. In part as a result of this research the Textile Resource Collection: Australian Fashion and Textile Design was established by the Department of Fashion and Textile Design at RMIT. Managed by Oswald-Jacobs, the centre collected, exhibited, and published archival material, later forming the foundation of the RMIT Design Archives.

This lecture is supported by The Friends of TJC

Copies of Frances Burke: Designer of Modern Textiles will also be available in our SHOP