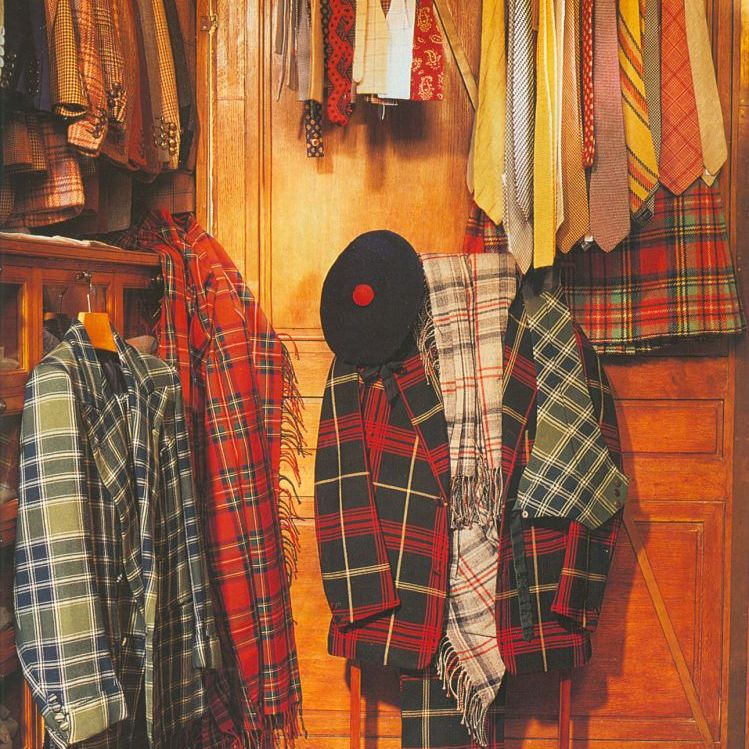 Why do men wear striped ties? What is the ‘Windsor knot’? Who would get their jacket and trousers made in different continents? In our own era when fashions are set on the catwalk, in clubs and on the streets, it is difficult to imagine an era when a royal male set trans-Atlantic fashions. Yet that was precisely the role of the Duke of Windsor, already one of the most famous men in the world as Prince Edward of York, later Prince of Wales, before he abdicated after a short reign as King Edward VIII in 1936. Take a walk inside his wardrobe and fashion world.

DR PETER McNEIL is Professor of Design History at the University of Technology Sydney and Foundation Professor of Fashion Studies at Stockholm University, Sweden. He is the author of numerous publications including ten works on fashion, including the best-selling Shoes, also translated into Italian (with Giorgio Riello 2006; 2011). Current book projects include the ‘long’ history of luxury, supported by the UK Leverhulme Trust and fashion writing from the 17th century to the present day.

The Duke of Windsor's wardrobe, Paris