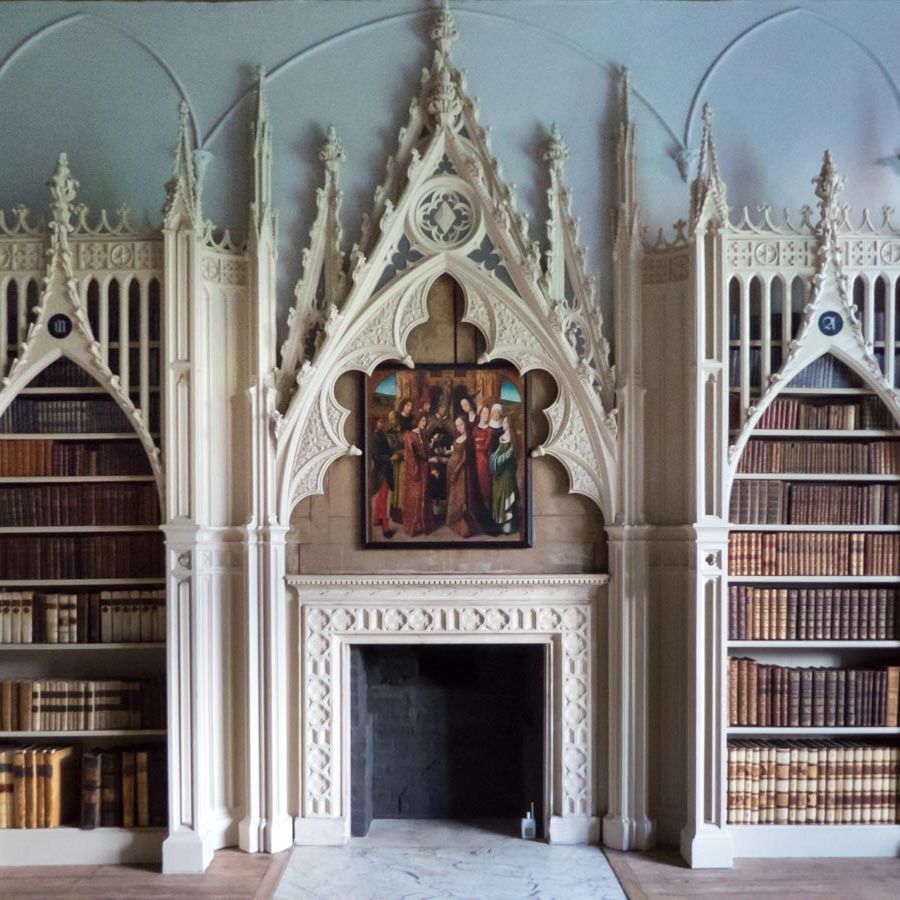 "All my life I have gathered books into my possession. Over the years the number grew. First, a mantlepiece for the books of a child, then pine boards and bricks to hold a university student`s texts and Penguin Classics, finally an adult`s bookcases filled to overflowing and the realization that I was becoming ""a book collector"". I began to dream of a ""proper"" library and 20 years later I built it in central Victoria.

I love to sit in it`s quiet space,  gaze at the books and inhale the aroma of leather and old paper all the while recalling the joy and adventures that I had putting my collection together. I will tell you of the libraries, both private and public, which I have visited all over the world, the dreams (and nightmares)of those who built them and the influence these visits had on me."