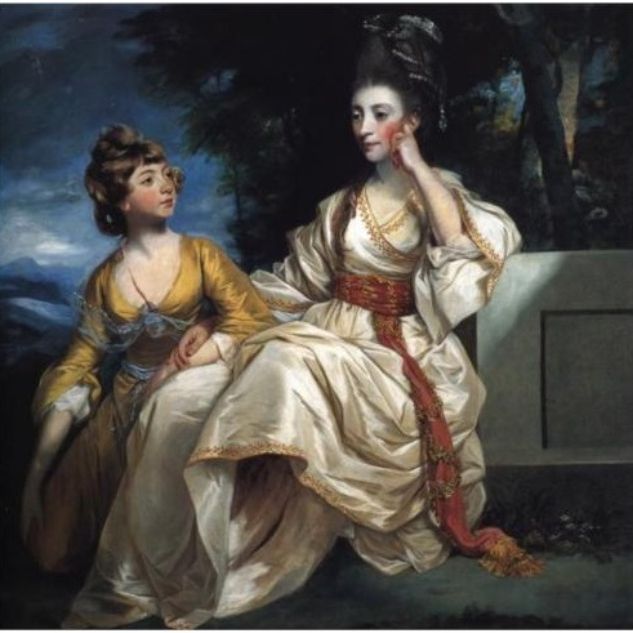 Samuel Johnson famously said that he wished he could "spend my life driving briskly in a post-chaise with a pretty woman;" Throughout his life he delighted in the company of women, both high and low. In this lecture you will hear about the literary ladies ("the blue-stockings"), the aristocratic women, the paupers and the prostitutes he promoted, loved, fought and cared for throughout the "the Age of Johnson" when he was the dominant literary figure in Europe. Meet Mrs Thrale, Fanny Burney, Elisabeth Carter, Mrs Williams and Poll Flint and see the books they wrote. You will also learn of Johnson`s connection with Australia and his influence on Jane Austen through his friendships with these women.