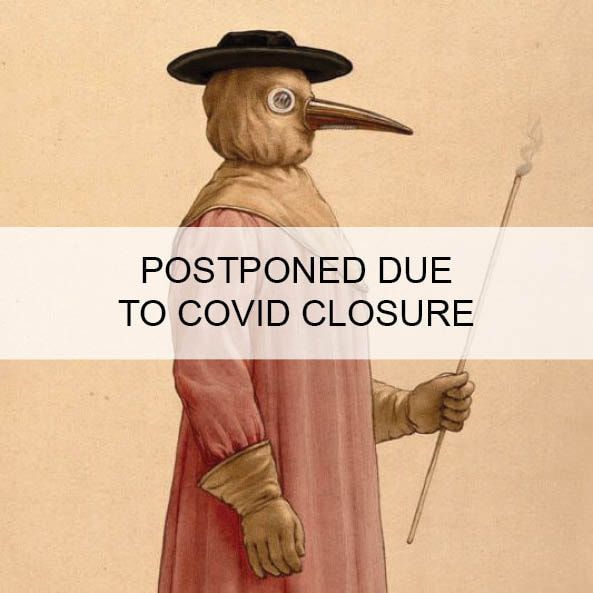 DEFOE'S DIARY OF A PLAGUE YEAR with John Wiltshire

Daniel Defoe's account of the ghastly bubonic plague that afflicted London in 1665 is a classic, if a controversial one. There are many fascinating overlaps with our circumstances during the Covid-19 pandemic. One of them is the 'Lockdown' of sick people in their homes - probably the origin of the term we use. Defoe's book draws on official figures of deaths and eye-witness accounts, cutting between them and palpably fictional episodes: a parallel with the documentaries on our TVs, which switch between authentic film material and scenes played by actors.

JOHN WILTSHIRE is Emeritus Professor at La Trobe University where he taught English Literature for about forty years. He is the author of numerous books about Jane Austen and has edited Mansfield Park for the authoritative Cambridge edition. His most recent publications are The Cinematic Jane Austen (2009) and The Making of Dr Johnson (2009) and Hidden Jane Austen (2015). His most recent book, Frances Burney and the Doctors: patient experiences then and now was published by Cambridge University Press in 2019. He has given talks in England, the USA, India, and Australia and has enjoyed speaking at TJC since 2008.