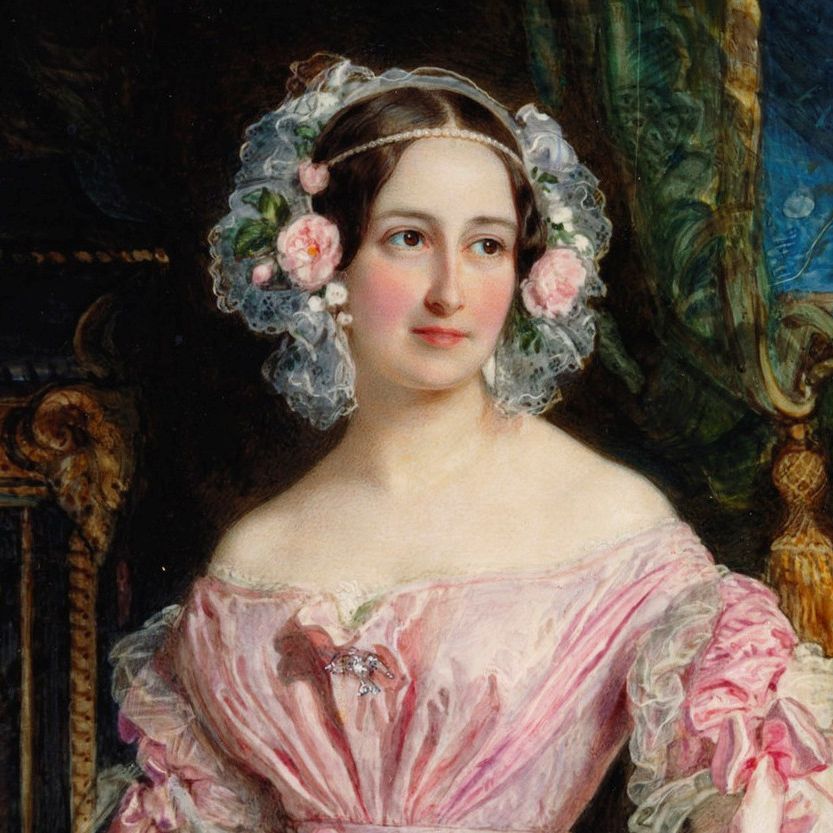 Explore the lives of Albert’s brother, Ernst Duke of Saxe-Coburg-Gotha, and Victoria’s brother and sister, Charles Prince zu Leiningen, and Feodora Princess zu Hohenlohe-Langenburg, whose destinies were overshadowed by their celebrated siblings on the British throne, but who brought a fair share of warmth and joy, as well as a touch of scandal, into Victoria and Albert’s lives.

EUGENE BARILO VON REISBERG is a writer, researcher, and art consultant. He is an internationally acknowledged authority on Franz Xaver Winterhalter, the 19th century elite portrait specialist, and he is currently completing a doctoral thesis on the artist at the University of Melbourne.