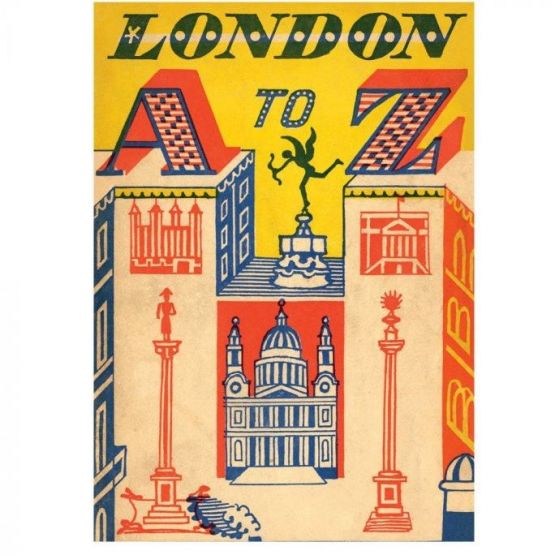 Edward Bawden CBE RA was an English printmaker, graphic designer, illustrator and painter. Bawden studied at the School of Art in Cambridge (1918–22) and at the Design School of the Royal College of Art (1922–6), where he was taught by Paul Nash RA. After graduating he worked on a large variety of projects for the Curwen Press, and for many other publishers, producing book illustrations and cover designs, posters and advertisements. During World War II he served as an Official War Artist in the British Army, travelling to Belgium, France and the Middle East. His later work, particularly as a graphic designer, is notable for its simplicity of line and wit. Greeting card reproduced from a linocut by Edward Bawden * Published by Art Press in conjunction with the Royal Academy of Arts * Dimensions 17 x 12cm * Printed on 300 gsm paper  * Recycled and/or FSC approved materials.