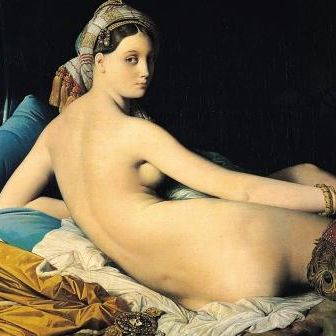 The middle of the 19th century saw the rise of an aristocracy of prostitutes who swept across the city and resorts in a cloud of diamonds leaving destruction in their wake. These Grandes Horizontales, immortalised in the literature, art and opera of the time, were so expensive that men spent their daughters’ dowries on them, fought duels for their favours and shared them with other men desperate to be seen as so successful that they could afford these fabulous creatures. It was less about sex than sensationalism.