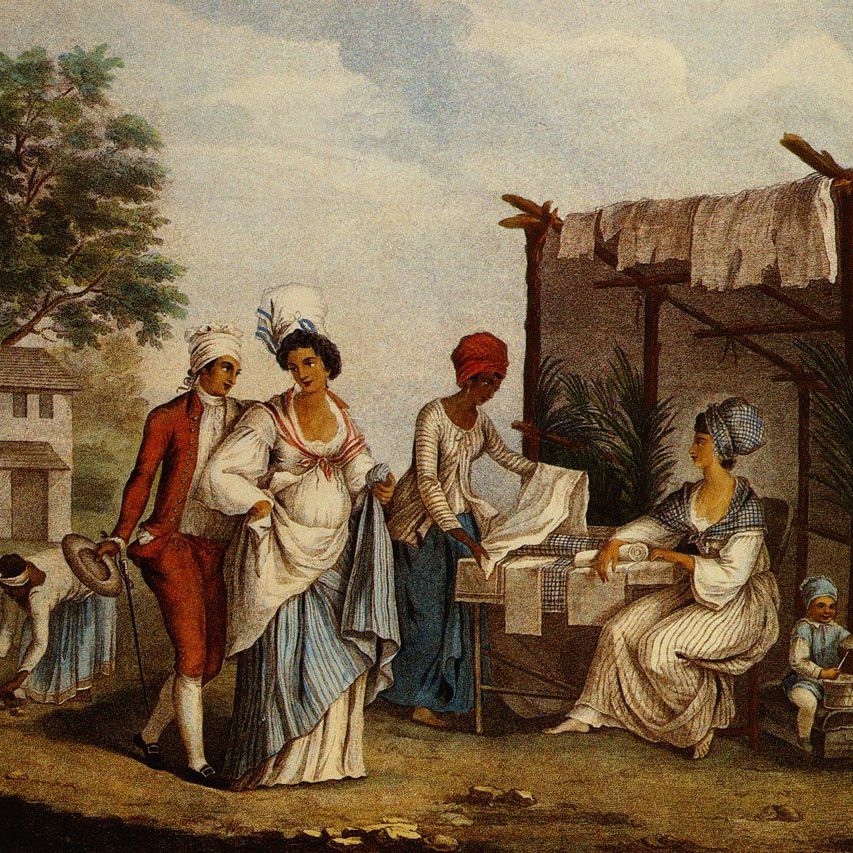 COLOURING THE CARIBBEAN | representing a new world with Trevor Burnard

When the English ventured overseas in the late 16th  and early 17th centuries, they established a variety of colonial settlements that, especially in the 17th century, were bewildering in their political and social diversity.

Artists, writers and historians recorded these new lands, people and places so as to see English settlement as an encounter with peoples, alongside the representations of the effects colonisation, endeavour and enterprise.

This lecture will revisit plantations in the Americas, consider the Haitian Revolution and other representations of African in European art, as well considering works held in The Johnston Collection.

TREVOR BURNARD is professor and head of the School of Historical and Philosophical Studies at the University of Melbourne. He is the author of Mastery, Tyranny, and Desire and Creole Gentlemen, as well as coeditor of The Routledge History of Slavery.