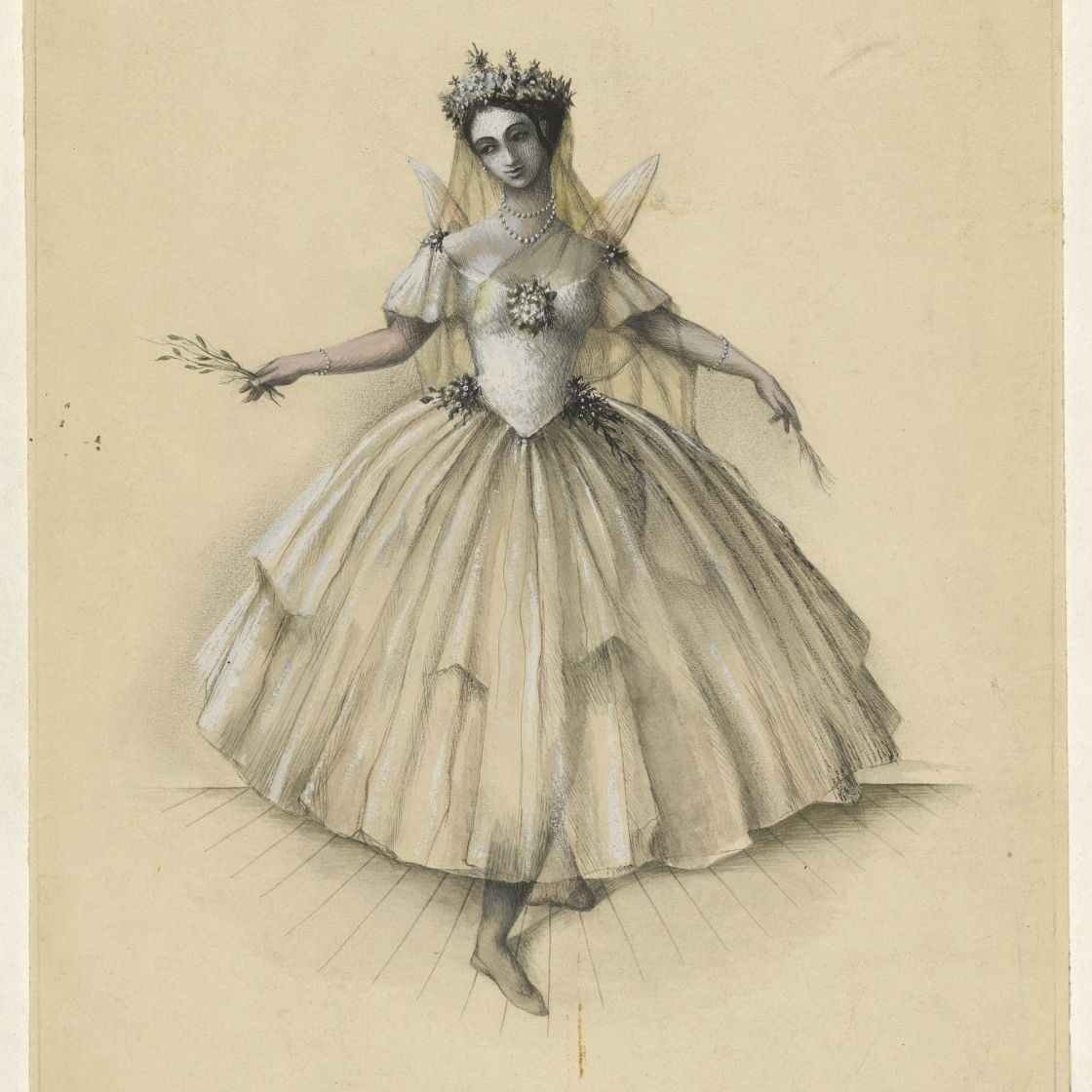 Inspired by decorative surrealism and late-Renaissance court masques, the fantasy décor and costumes of acclaimed Australian-born artist Loudon Sainthill (1918-1969) transported Australian and international audiences during the middle of the twentieth century. Highlighting the significant influence of ballet on his art, this lecture introduces the impact of Colonel de Basil’s Ballets Russes tours in Melbourne on Sainthill, and presents Sainthill’s ballet fantasias in the 1940s and beyond.

ANDREW MONTANA is a senior lecturer at the Australian National University, specialising in the art and design history of the 19th and 20th centuries. He has developed and curated exhibitions on Australian and international decorative arts. His most recent publication is Fantasy Modern: Loudon Sainthill’s Theatre of Art and Life (NewSouth, 2013).