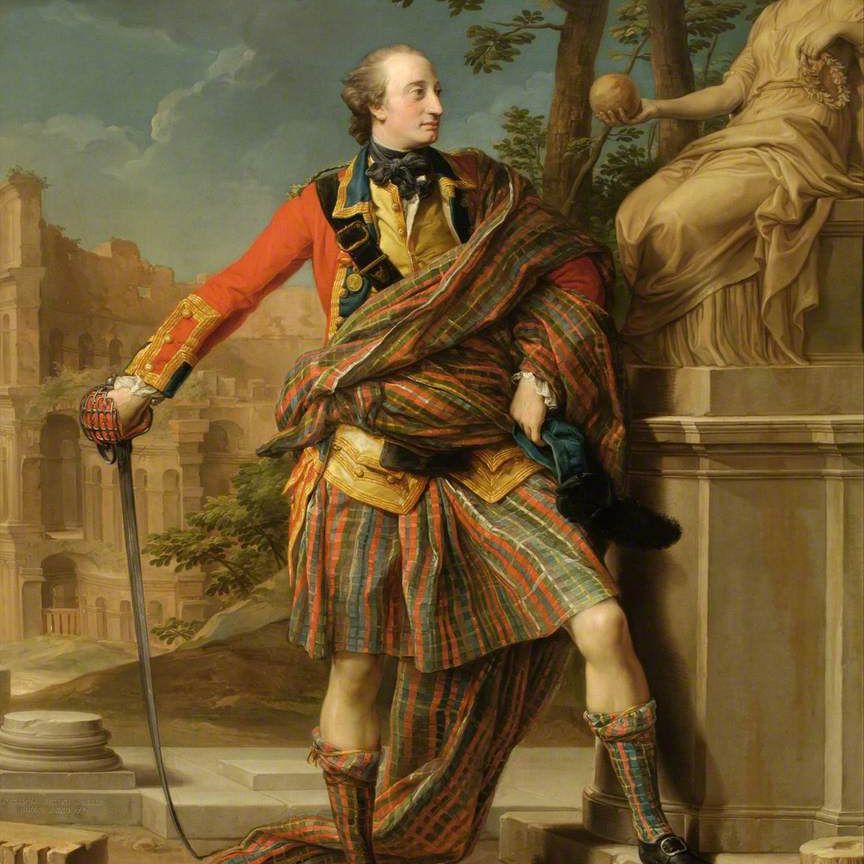 The Grand Tour became a rite of passage for young English aristocrats who were required to spend at least two years abroad before taking up their rightful place in society with an increased appreciation of the solidity and uprightness of English cultural institutions. Rome, seat of the Classics, was a great Empire fallen into decadence and now under the rule of dreaded "papists”. The lure of such sensuality had to be experienced but resisted.