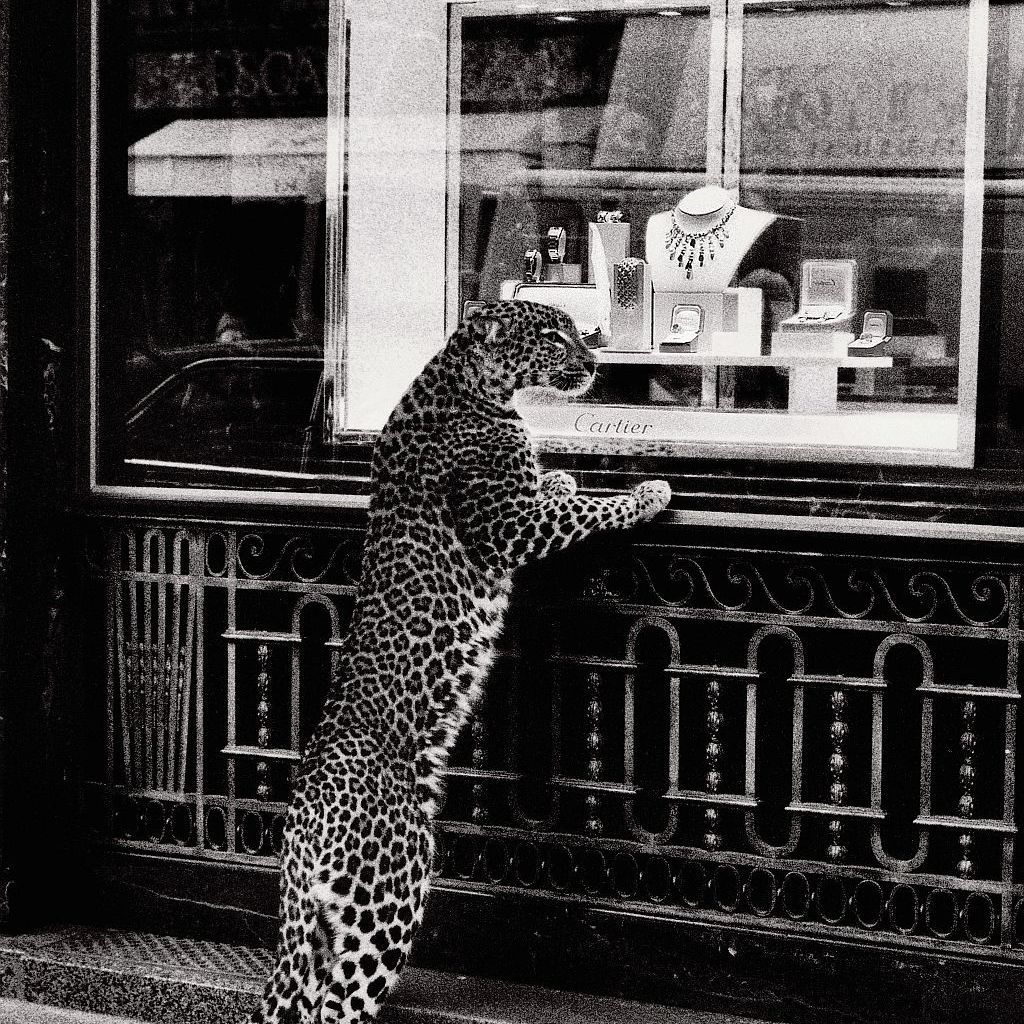 Think of an animal ... think of a jeweller ... then think of the wearer; a screen star, a member of royalty, an international stateswoman, a fashion designer, a celebrity.

In a world where beauty and adornment are so completely intertwined,A Menagerie of Jewels is the sixth talk in the Circa AD repertoire; and has been specifically researched and written to coincide with the current ANIMAL KINGDOM exhibition at the Collection.

Some are beautiful, some not so, some are macabre and some will amuse, many have meaning and a few send a message particularly when worn, but above all they are jewels that recognise the talents of some of the world's most famous jewellers including Van Cleef and Arpel, Rene Lalique, Cartier, Harry Winston and in particular JAR

A 50-minute fully illustrated presentation on the history and stories behind some of the world's most wearable ‘animals’!

ADRIAN DICKENS trained in the United Kingdom for six years and has been a fixture on the Melbourne and Sydney fine jewellery scene for over 30 years. Adrian’s knowledge of historical and recent jewellery trends are insightful.

He regularly gives talks and presentations nationally and internationally. He has managed some of Australia’s fine jewellery houses and now runs Circa AD Jewels. His most recent lecture at The Johnston Collection was DIANA, PRINCESS OF WALES | The Jewels of a modern day Princess.