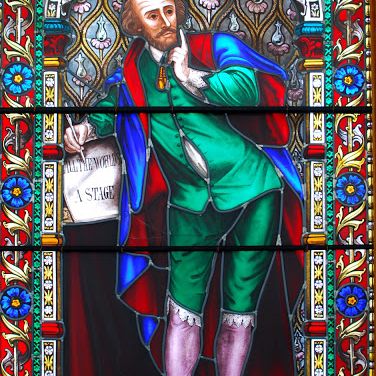 A BRIEF HISTORY OF STAINED GLASS with Ian George

Glass has been with us since around 3000 BCE but not in windows until around 300 CE. By the 12th century new technology was able to provide brilliantly coloured glass in lead channels which remains one of most memorable art forms in Western culture. The art has evolved over the centuries and has been experiencing a significant revival in recent decades. It is exciting to examine this tradition and its new forms.

DR IAN GEORGE has been an art critic since the 1960. His postgraduate work was in aesthetics. Since then he has served on the Visual Arts Committee of the Festival of Perth, as a Trustee of the Queensland Art Gallery and Vice-President of the Queensland Festival, had two terms on the Community Arts Board of the Australia Council and is a regular lecturer at the National Gallery of Australia, the Art Gallery of South Australia and the National Gallery of Victoria.