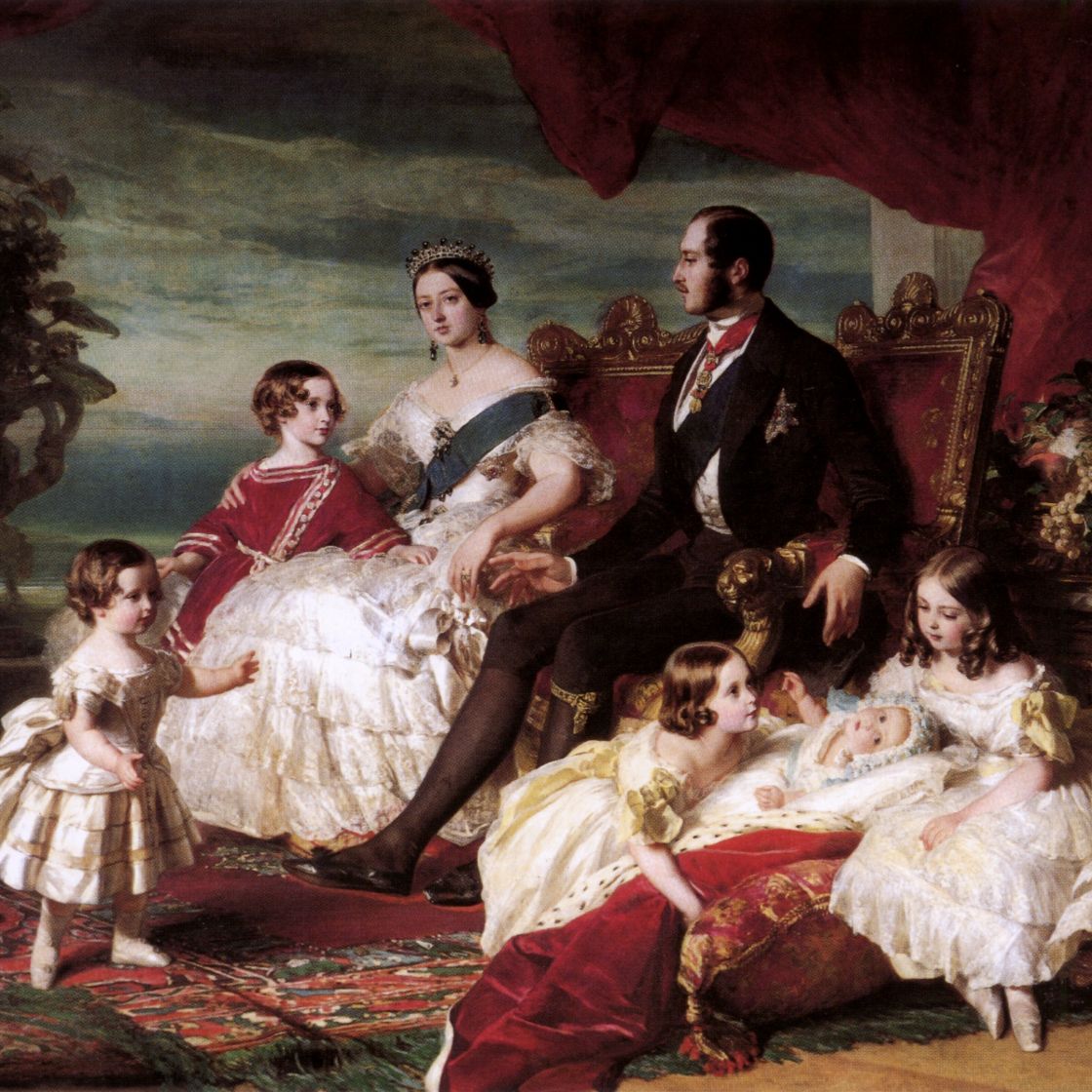 Join Dr Eugene Barilo von Reisberg as he unravels fiction and reality and examines the confluence of genuine parental pride and exemplary monarchic propaganda behind one of the most iconic nineteenth-century portraits by the celebrated court painter Franz Xaver Winterhalter representing Queen Victoria, Prince Albert, and their five eldest children.