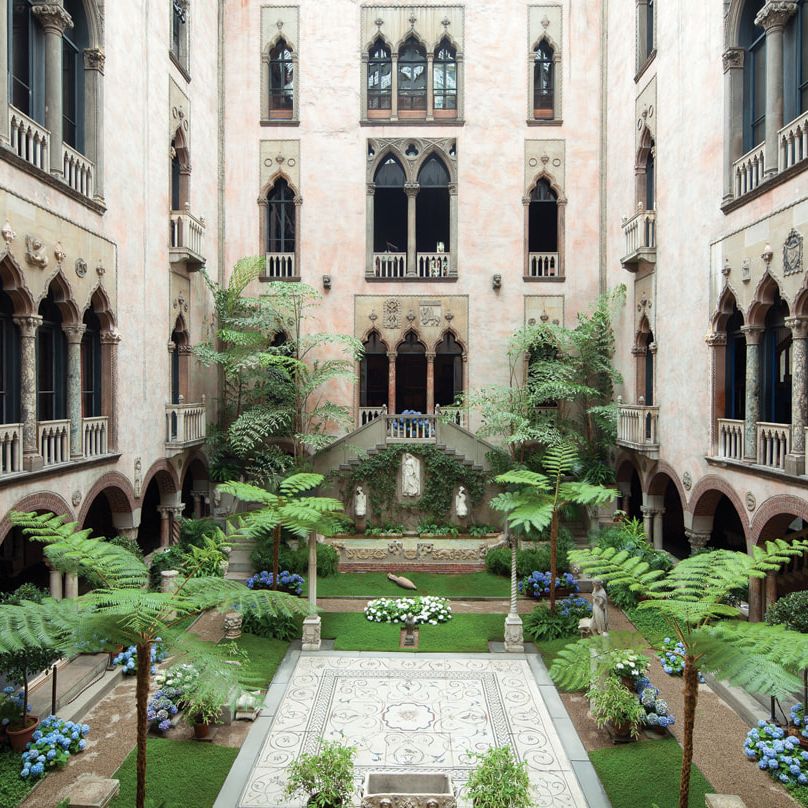 VIRTUAL LECTURE (LIVE) | FOR THE LOVE OF MUSEUMS 1 | ‘THE CITY ON A HILL’: Boston & its museums with Kenneth Park

Join Kenneth Park as he presents his lecture ‘THE CITY ON A HILL’: Boston & its museums via Zoom. Please ensure you have downloaded and signed up to Zoom before the lecture begins https://zoom.us/

The lecture will begin promptly at  2:30pm. Please ensure you are online before the start to allow admittance to the lecture. Lectures are not recorded and can only be viewed at the time listed on your ticket. Ticket sales will close at midday on day of lecture, unless sold out prior.

**Link to Zoom meeting will be emailed prior to the lecture. Please see note on your ticket. If you have any concerns please email  visitorservices@johnstoncollection.org**

Boston is the capital of the Commonwealth of Massachusetts in the United States and is one of the oldest municipalities in the United States, founded on the Shawmut Peninsula in 1630 by Puritan settlers from the English town of the same name. It was the scene of several key events of the American Revolution including the Boston Massacre, the Boston Tea Party, the Battle of Bunker Hill and the Siege of Boston. After USA independence the city continued to be an economic hub as well as emerging as a centre for education and culture. Boston has been innovative city in the USA home to the ' first public park (Boston Common, 1634), first public or state school (Boston Latin School, 1635) and first subway system (Tremont Street subway, 1897). There is a lot to see in historic city such as the world-famous Freedom Trail, Faneuil Hall, John F Kennedy Library, Symphony Hall and much more… The city is blessed with a huge collection of museums which will visit on armchair tour including the Isabella Stewart Gardiner Museum, Boston Museum of Fine Arts, Paul Revere House, Bunker Hill Monument, USS Constitution Museum.

KENNETH W PARK has served as Curator of Collections at Wesley College, Melbourne for just on thirty years. This role sees him responsible for the school’s extensive art and archival collections. Kenneth also consults in both the corporate and public sectors in philanthropic fundraising (especially in planned giving) as well as marketing, sponsorship, art, membership / loyalty and public relations.

An avid traveller, tour leader and lecturer, Kenneth works with a range of tourism organisations and travel companies across the globe. He lives by the motto: ‘Life is a grand tour so make the most of it’. His tertiary studies include political science, administration, museum studies, industrial relations, fine arts, history and international relations. Kenneth has a passion for travel, food, wine, arts, architecture, history, and good conversation … essentially the good life!