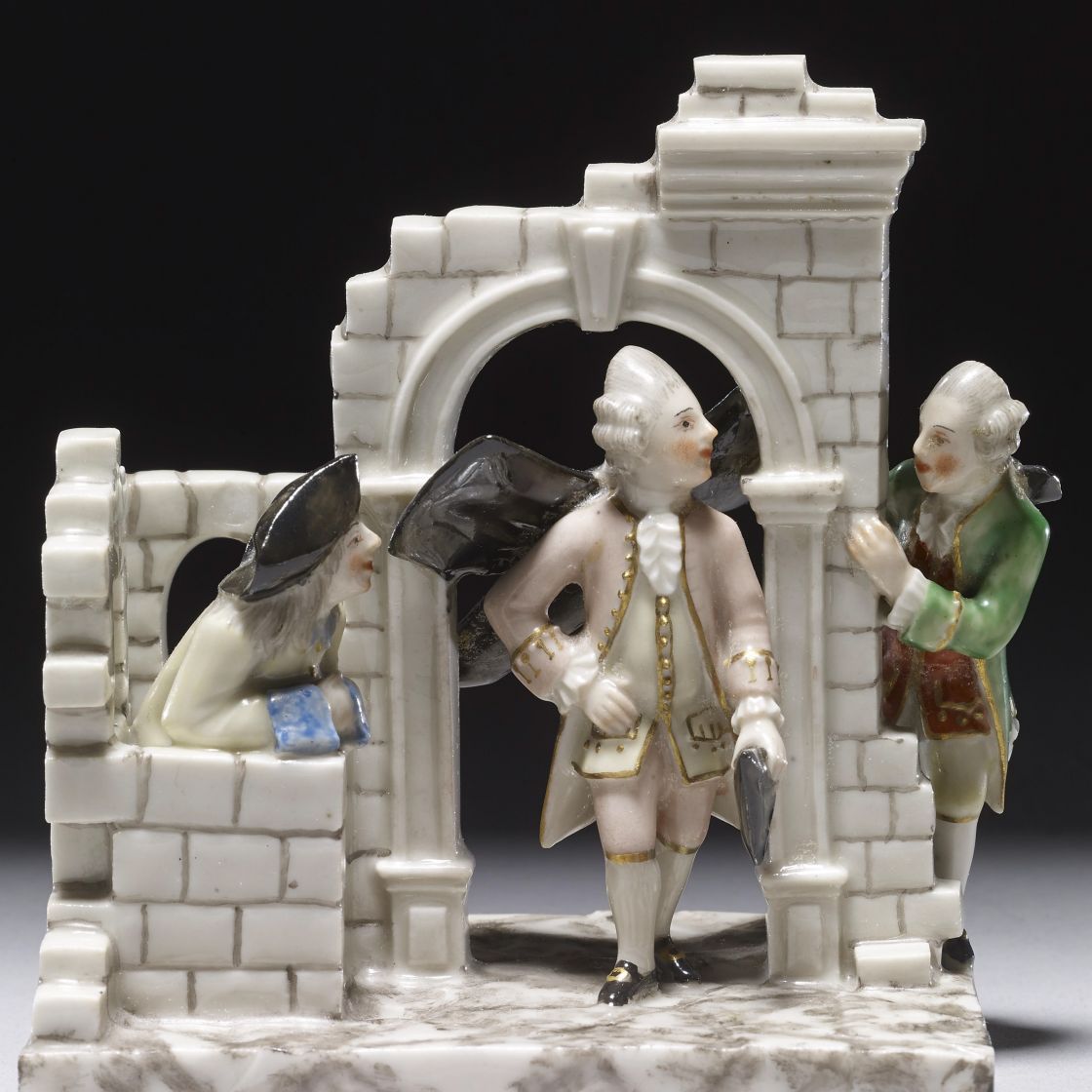 Well before bearded hipsters there were punks, rockers, peacocks - the well-known Regency dandies - and before them the macaronis.

Who were the 18th century macaronis and what did they really wear?  What happened in the streets of London when they began to appear? Why name a fashion trend after pasta?

We take a look at a range of astonishing macaroni dressers, from the scientist Joseph Banks to the freed slave Julius Soubise. We examine one of the most extreme moments of fashion history for men, and what it meant socially, politically and culturally.

PETER MCNEIL is an award-winning author, most recently of Pretty Gentlemen: Macaroni Men and the Eighteenth-Century Fashion World (Yale University Press, 2018). The book has had enthusiastic reviews in New York Review of Books, Times Literary Supplement, Literary Review and that holy grail, World of Interiors.