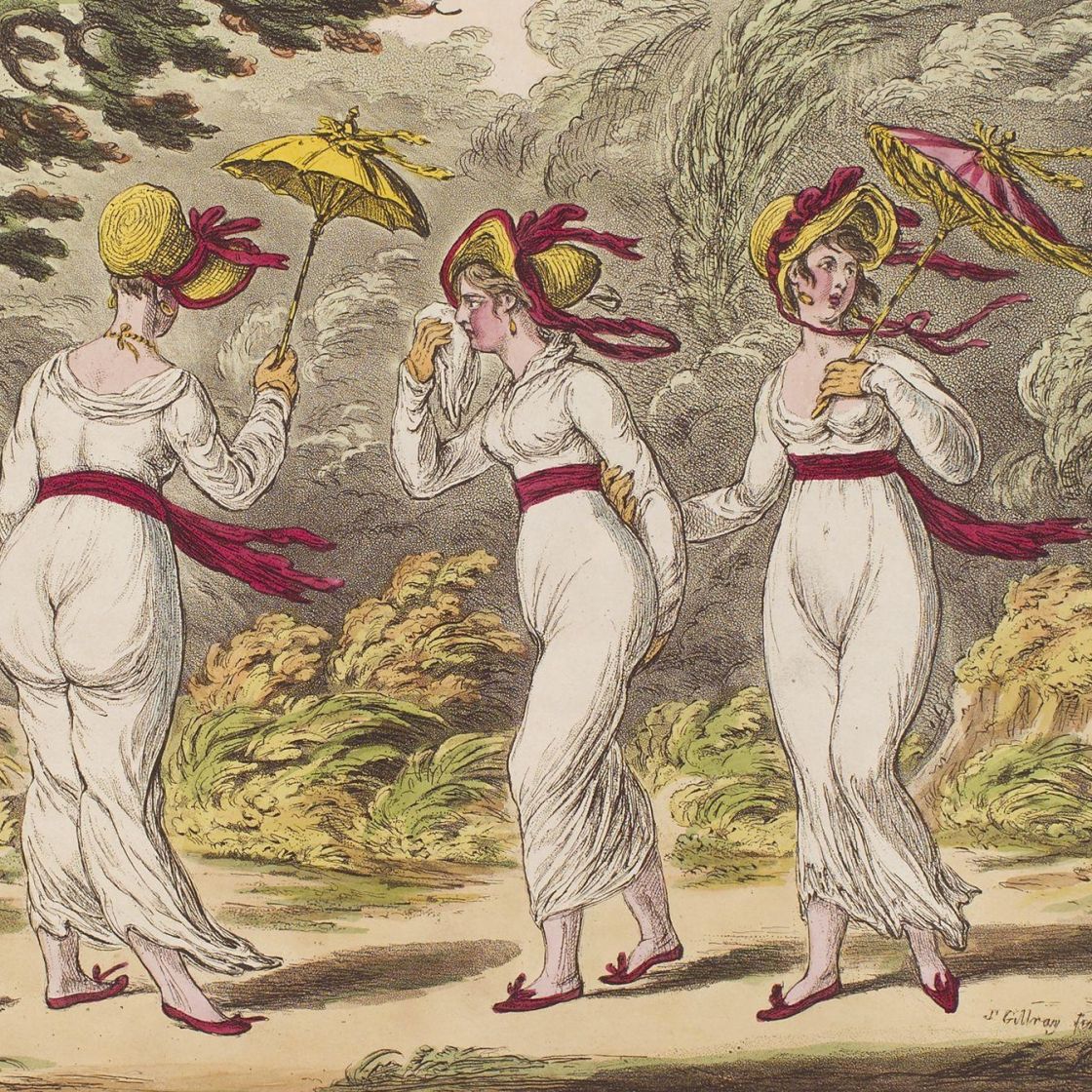 a contributor to La Belle Assemblée: Or, Court and Fashionable Magazine, 1806

Using the letters of Jane Austen, some historical background and opinions of the day, let’s throw open the doors of a Georgian wardrobe, and spend an hour or so getting dressed with Jane - from the underwear to the outerwear and beyond!

LISE RODGERS is an accomplished Melbourne actress whose career has spanned stage, screen and radio. An interest in the world and characters of Jane Austen is the inspiration behind her series of ‘Jane’ performances.