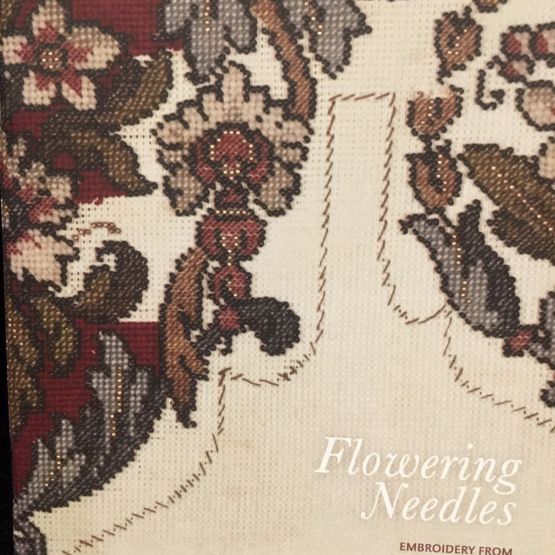 Embroidery, the art of using a needle to embellish fabric with thread, has been practised for centuries in almost all cultures. Fifty years ago, a group of Melbourne women came together to continue this tradition. Originally affiliated with The Embroiderers’ Guild (United Kingdom) and strongly influenced by their English heritage, one of their aims was to keep the skills of the past alive through the teaching and study of old embroideries.   Flowering Needles: embroidery from Elizabeth to Victoria by Dorothy Morgan is part of the celebrations of that founding of The Embroiderers Guild, Victoria in 1960. Flowering Needles: embroidery from Elizabeth to Victoria is published to coincide with an illustrated talk and exhibition held at The Johnston Collection Gallery from 9 March 2010 – 25 June 2010. All embroideries were sourced through The Embroiderers Guild, Victoria in conjunction with the 50th Anniversary celebrations of the EGV.   Format Paperback Publisher The WR Johnston Trust Published 2010 Pages 32 ISBN 978-0-9805720-2-5