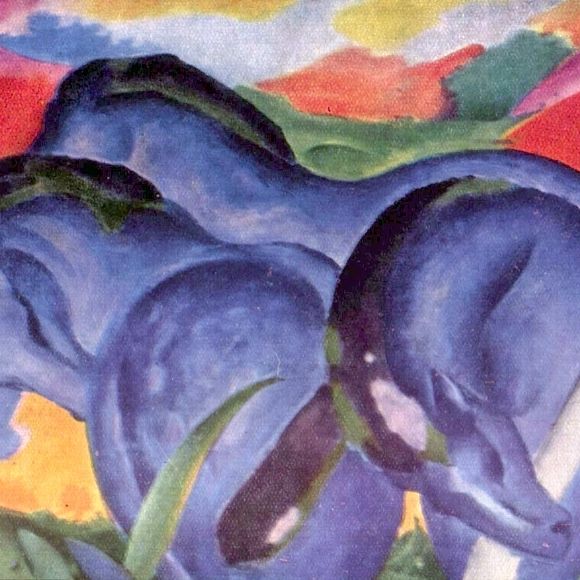 THE SPIRTUALITY OF MODERN ART with Ian George

Art Historians and critics tend to ignore the powerful currents of religious and theological thought so prevalent from 1860 – 1960 which we regard as the period of the modernists.

Almost every major artist of this period was involved in these currents of thought and this is reflected in their work. We shall look at this process in some of the major modernists.

DR IAN GEORGE has been an art critic since the 1960. His postgraduate work was in aesthetics. Since then he has served on the Visual Arts Committee of the Festival of Perth, as a Trustee of the Queensland Art Gallery and Vice-President of the Queensland Festival, had two terms on the Community Arts Board of the Australia Council and is a regular lecturer at the National Gallery of Australia, the Art Gallery of SA and the National Gallery of Victoria.