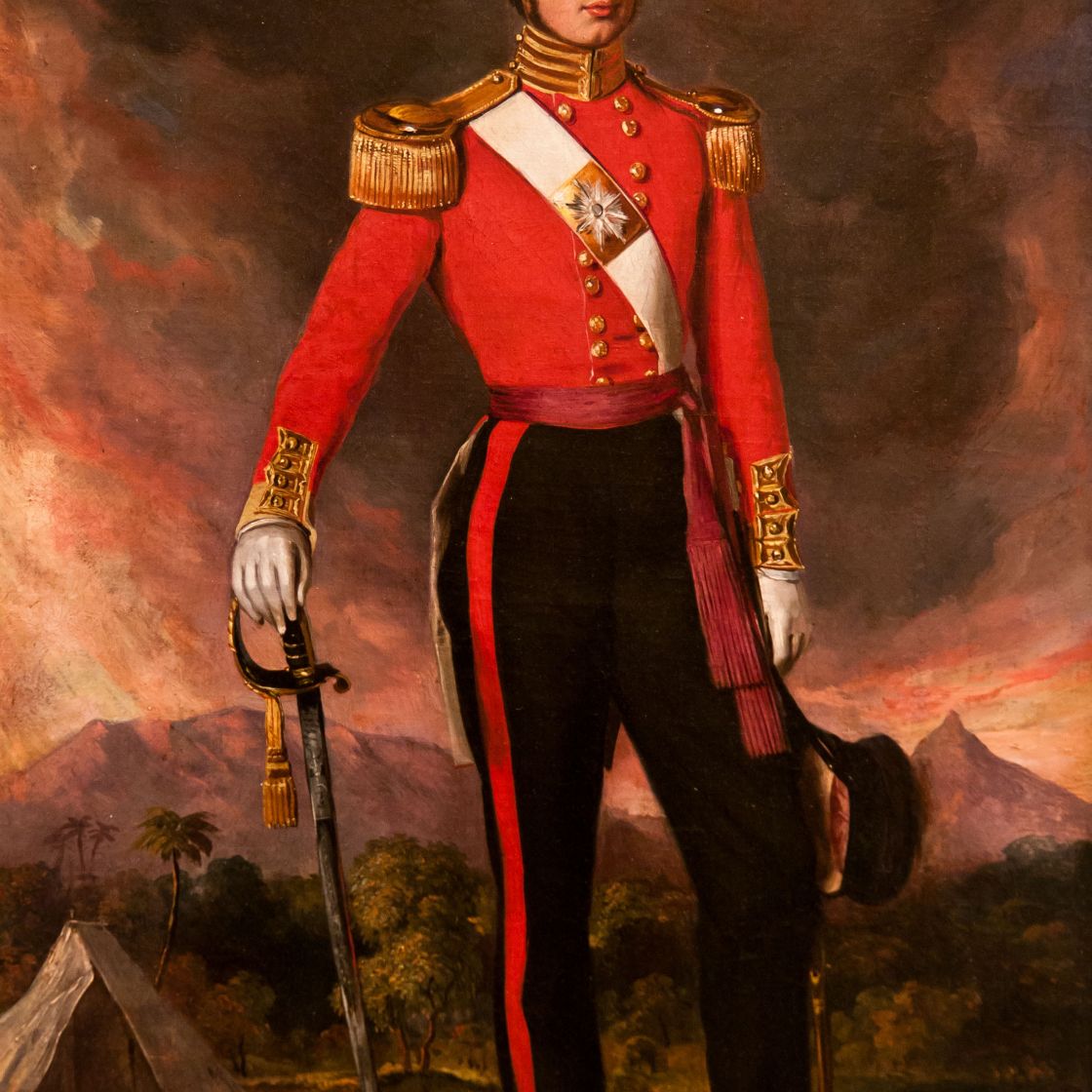 In 1600 Queen Elizabeth I gave the East India Company a royal charter to trade with Asia. The London-based Company served the merchants; but it was also a mini-state with power to fight, issue regulations and make treaties with foreign powers. When the rule of the East India Company was moved to the Crown in 1858, how British was the Raj? A few thousand Brit colonials ruling over millions of Indians in administrative, military and commercial empires. A battle for Indian independence was inevitable.

The lectures and events will consider how historical contemporary ideas connect and convey meanings that celebrate culture in the making.

HELEN WEBBERLEY has a BA (Melbourne University) and a Masters (Monash), specialising in History and Art History. She is a lecturer on art, architecture and history focusing on the pivotal 17th century to 1939, especially on Britain, the Continent, the Middle East, North Africa, Australia and North America.

image: detail from in the style of Francis Grant, England untitled (portrait of a Military Officer in an Indian Landscape), circa 1840-1860 oil on canvas on board | 530 x 360 mm The Johnston Collection (A0953-1989, Foundation Collection)