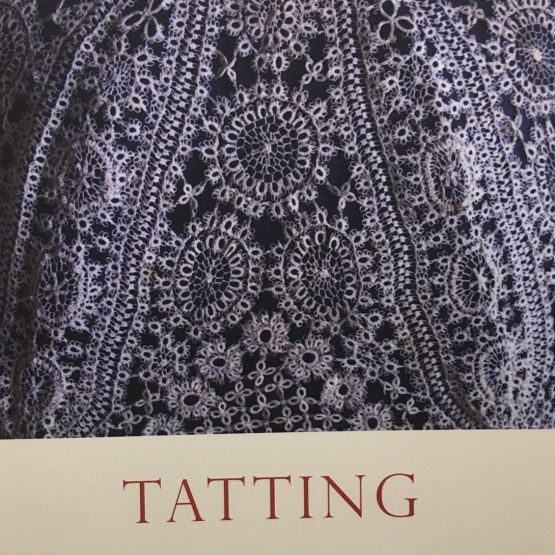 Tatting is the craft of making lace with a shuttle. Often thought to be a difficult lace to learn, it is based almost entirely on two movements and, once mastered, can become a pleasant relaxing hobby. Much of its charm lies in the repetition of simple motifs. When working in fine thread, it is aptly described by its French name 'frivolite', although it is surprisingly strong, being formed of knots rather than stitches. This title traces the development of tatting from the eighteenth-century pastime of knotting, through its emergence as a craft in Victorian times, to more recent innovations. The text is illustrated with examples from museums and private collections. A description of the basic technique and elements of construction will assist the reader to recognise and identify tatting. <br> WEIGHT:  0.092KG