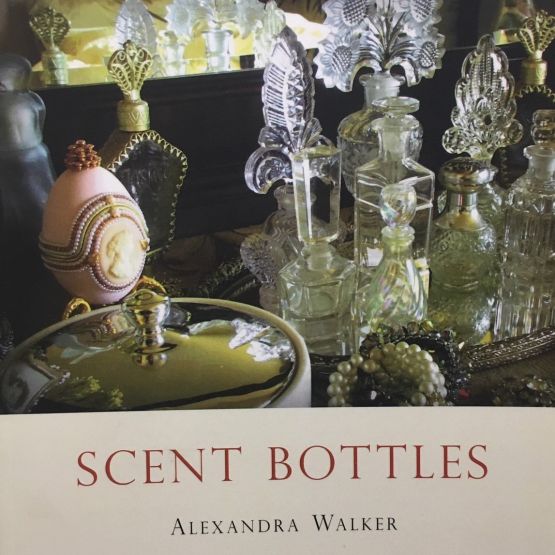 This book traces the history of the scent bottle from the alabaster containers of ancient Egypt to mass-produced commercial bottles. Perfume has been used in religious ceremony and also in medicine, for it was believed to have the power to ward off illness. Elaborately chased silver pomanders were carried during times of plague. The frivolity and luxury of scent were reflected in eighteenth-century 'toys', bottles in the form of fruit and figures in porcelain or enamel. The Victorian lady had a wide choice of scent bottles, including dual-purpose bottles which also held smelling salts or sal volatile. In the twentieth century, after Lalique's successful collaboration with Coty, commercial bottles were made in a variety of forms ranging from the highly luxurious to the amusing bakelite containers of the 1920s and 1930s. Softcover.