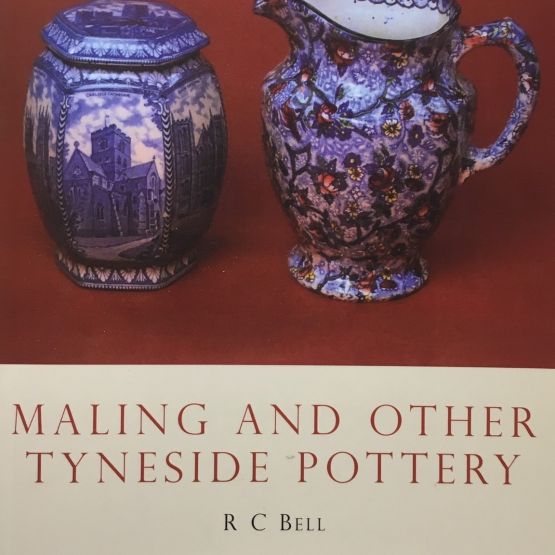 In its centenary year of 1862, the Maling factory was producing 90 per cent of the jam jars used in England and Scotland. Thousands more were exported and they became synonymous with Rington's tea and Keillers marmalade, other uniquely British companies. In this book R. C. Bell traces the development of Maling and other Tyneside potteries. He explores the makers' marks and with the aid of over 50 illustrations, provides the opportunity to marvel at the beauty of such craftsmanship. Shire Library. Softcover.