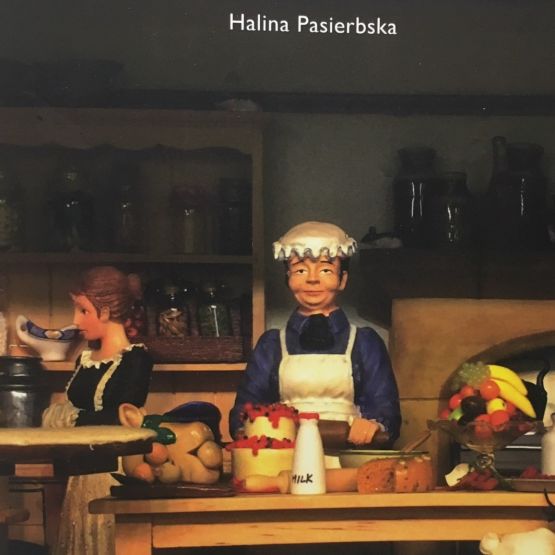 The earliest known dolls’ house was made in Bavaria in the mid-sixteenth century. It was designed not to be played with, but to be a perfect representation in miniature of a princely house, and to reflect the wealth of the owner. Whilst children began to play with dolls' houses during the eighteenth century, they remained primarily made for adults. It was only in the nineteenth century that they finally also became children's toys.  In this book, Halina Pasirbska (Curator of Doll’s Houses and Toys at the Victoria and Albert Museum) outlines the history of these intriguing little buildings, with illustrations of some of the finest examples ever created. Shire Library Softcover.