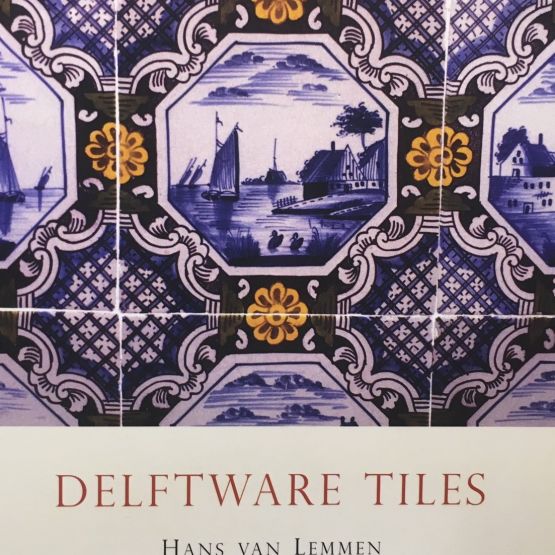 During the sixteenth century Italian potters brought the art of making tin-glazed tiles to the Low Countries. Native potters copied the technique. Delftware Tiles provides a visual history of Holland's signature form of decorative art. Huge quantities were produced during the seventeenth and eighteenth centuries, first in the Netherlands and later in Britain. Because the best tiles and other tin-glazed pottery came from Delft, the name of the town became associated with this ware. This book traces the history of delftware tiles, describes how they were made and explains the differences between Dutch and English delftware tiles. Softcover. Shire Library.