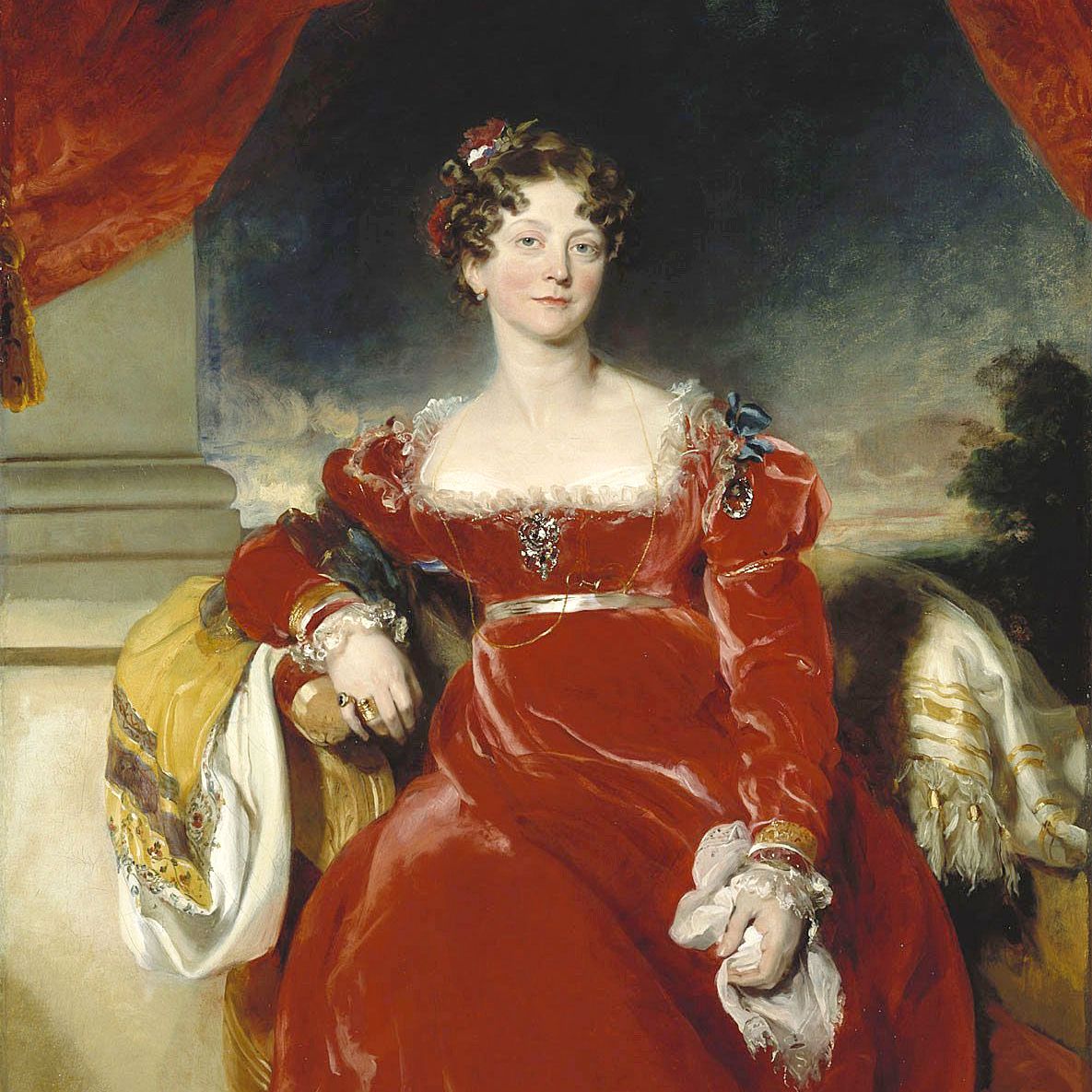 George III and Queen Charlotte’s marital union was blessed with fifteen children, including six girls, who seem to have been destined to govern from the most prestigious thrones of Europe.

However, the prospects of the princesses’ wedded bliss were overshadowed by their domineering mother, the illness of their father, and the political instability on the Continent. Portraits by Johan Zoffany, Benjamin West, Thomas Gainsborough, Thomas Lawrence, William Beechey, and other artists will guide through the complicated web of marital disappointments, lonely spinsterhoods, and illicit love affairs of the six forgotten princesses, some of whom had lived through four reigns well into the middle of the 19th century.

The title of princess conjures up courtly grandeur, and a careful upbringing and education in preparation for life at a foreign court as the leader of the fashionable world, champion of charitable and philanthropic endeavours, and the epitome of motherhood and domestic harmony. Some of the best court painters were called upon to encapsulate these exemplary qualities in their official portraits.

The new lecture series, developed by Dr Eugene Barilo von Reisberg exclusively for The Johnston Collection, focuses on the daughters of British, French, and Russian monarchs. The lectures will be richly illustrated with portraits which will be deployed as a nexus between the idealised public image and the reality of life behind the shutters of ivory towers.

The lectures will be accompanied by scholarly essays in the fairhall journal, where a selection of portraits will be considered in depth.

DR EUGENE BARILO VON REISBERG is a Melbourne-based scholar and art adviser, who shares his passion for art, history, and culture from the eighteenth century to the present day through regular lectures and publications. He has completed a doctoral dissertation on Franz Xaver Winterhalter (1805-1873), the 19th century elite portrait specialist, and is currently working towards a catalogue raisonné of the artist’s works