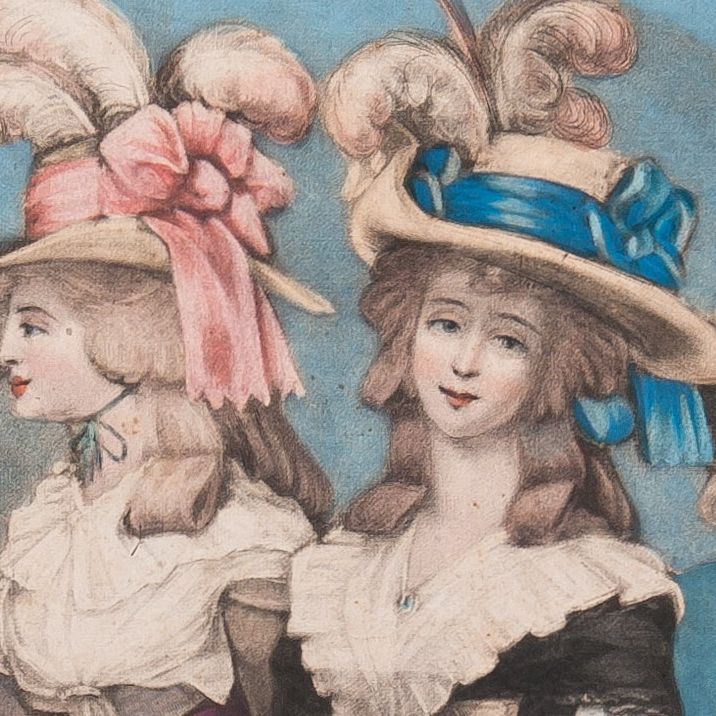 It is only with the publication this year of the last volume of Frances Burney’s court journals that the astonishing story of her relationship with the aristocratic Colonel Stephen Digby, the queen’s Vice-Chancellor, and its devastating outcome, can be told.  John Wiltshire, who has been studying Frances Burney’s journals for years, will reveal that challenging story in this talk.

JOHN WILTSHIRE is Emeritus Professor at La Trobe University. He is the author of numerous books about Jane Austen, and has edited Mansfield Park for the authoritative Cambridge edition.

His most recent publications are The Cinematic Jane Austen (2009) and The Making of Dr Johnson(2009) and Hidden Jane Austen (2015). ‘His most recent book, Frances Burney and the Doctors: patient experiences then and now will be published by Cambridge University Press in 2019. His most recent lecture was JANE AUSTEN & SHAKESPEARE: Two heads are better than one (2019), John has been a regular lecturer at The Johnston Collection since 2008.

Detail from artist unknown, The Jolly Young Waterman, England, circa 1780, engraving on paper, hand-coloured, (A1210-1994, purchase)