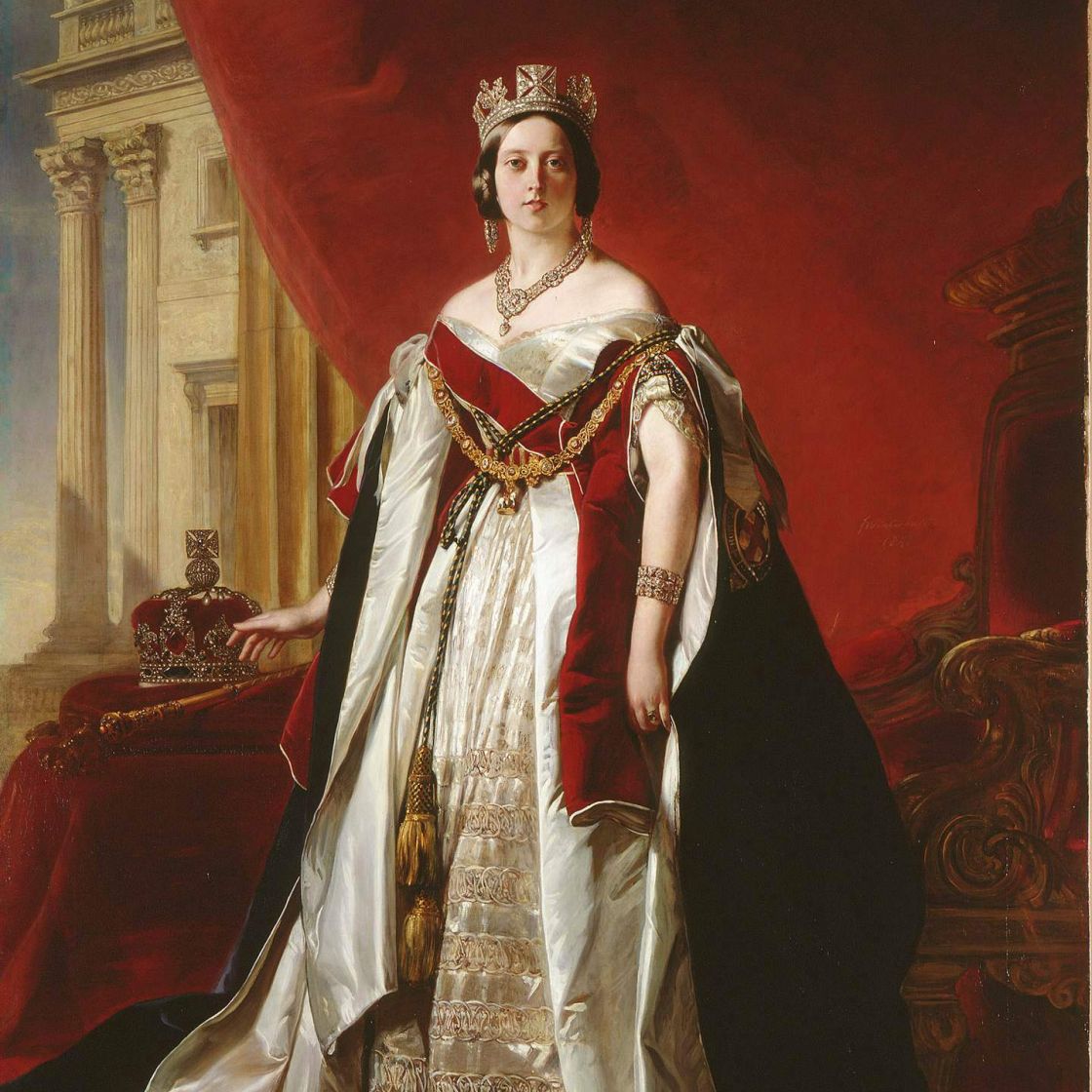 Official portraits of Queen Victoria were the first point of contact between the monarch and the millions of her culturally and religiously diverse subjects. As an allegorical embodiment of the British Empire, they also became one of the veritable cornerstones of national identity.

The lecture examines the complex iconography of official royal portraiture and investigates the procedures underpinning the dissemination and distribution of royal images, which came to play an important part in Queen Victoria’s performance of her royal duties and in the continued visibility of the British Monarchy.