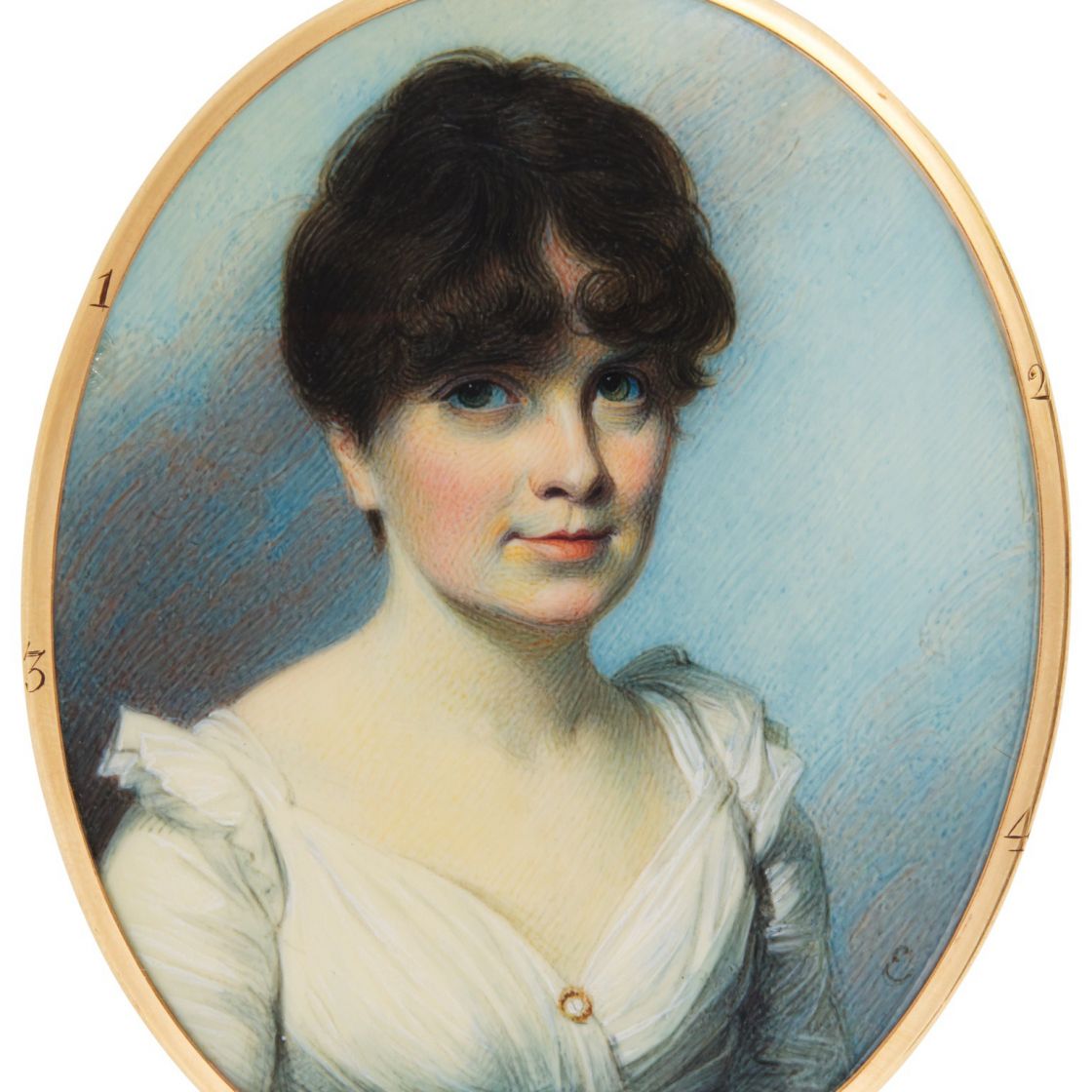 In the 21st century we tend to forget that our forebears lived their lives in the constant presence of death. Infant mortality was high, hygiene and medicine were rudimentary, disease was rampant. Mourning jewellery has an ancient history but reached new and extravagant heights in the 19th century. John will show pieces from his collection, tell what these pieces meant to their wearers and explain the cultural significance of these often touching but bizarre, objects. He will also tell of the adventures behind the collection.