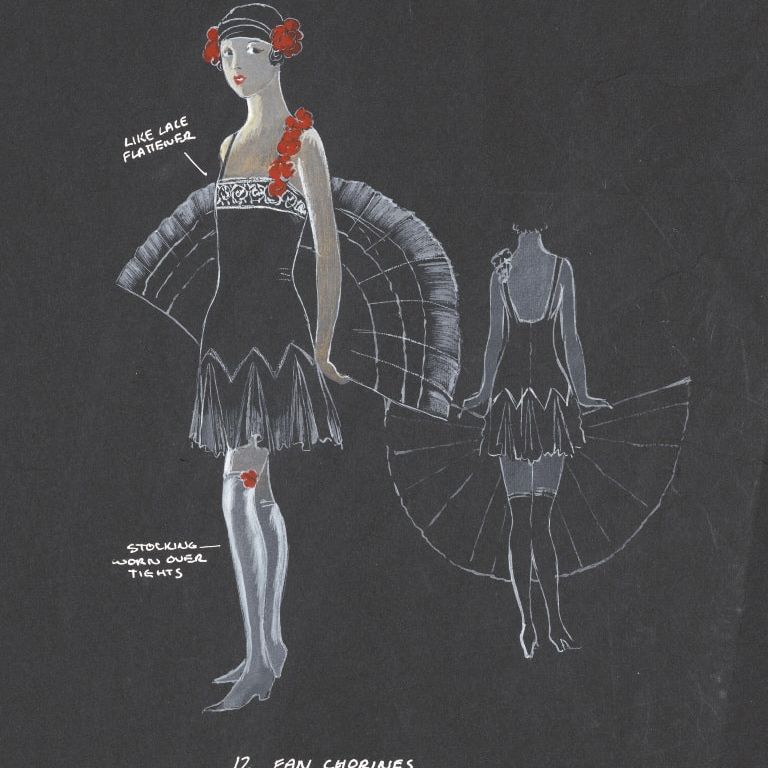 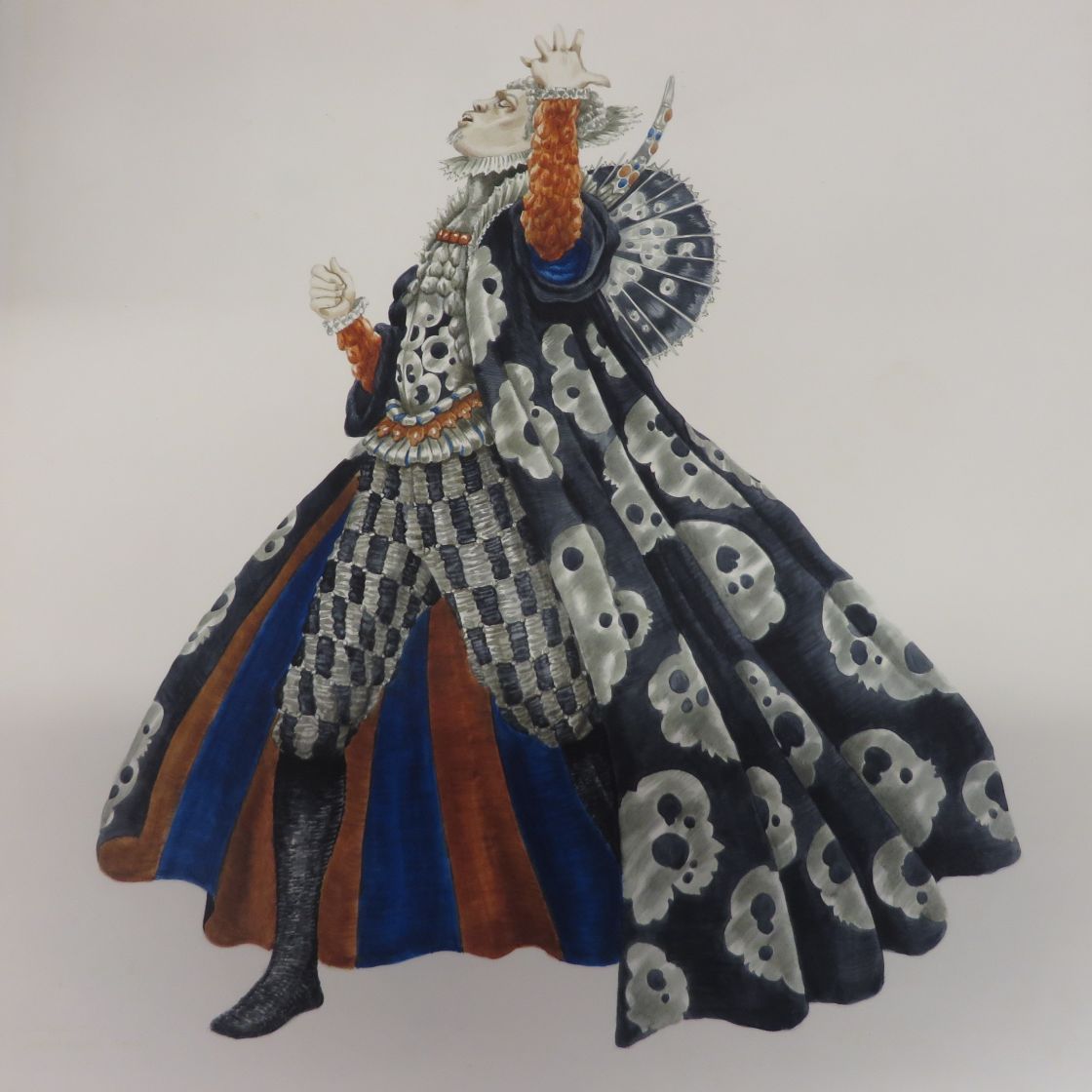 This lecture examines the multi-faceted career of stage designer Kristian Fredrikson (1940-2005). Fredrikson designed for dance, theatre, opera and film and television. He worked in New Zealand, across Australia, and in Houston, Texas, and collaborated with outstanding directors and choreographers, including Richard Bonynge, George Ogilvie, Harry Haythorne and Graeme Murphy. Highlights of the lecture include footage from the film ‘Undercover’ and the voice of Fredrikson himself discussing aspects of his life.

MICHELLE POTTER has a doctorate in Art History from the Australian National University. She was Curator of Dance at the National Library of Australia, 2002‒2006 and Curator, Jerome Robbins Dance Division, New York Public Library, 2006‒2008. Her most recent book, Kristian Fredrikson: Designer was published by Melbourne Books in 2020.

Copies of Kristian Fredrikson: Designer are available through our SHOP