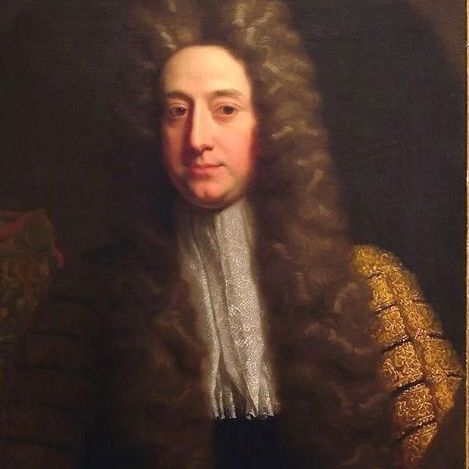 JONATHAN RICHARDSON: the necessity of an education in aesthetics for every gentleman with Kathleen Kiernan

This lecture examines the prominence of the virtuoso collector and connoisseur Jonathan Richardson (1667-1745), who was also a practicing artist working and negotiating in the expanding “public sphere” of the London art world. Richardson was one of the first in England to uphold the prevailing taste of Picturesque. Although his theoretical text, An Essay on the Theory of Painting, clearly defined art criticism and connoisseurship, it also provided a benchmark of taste that could be used by any art lover. It marked a broader social shift – the beginning of the breaking down of distinctions between social classes in the art market.

KATHLEEN KIERNAN completed her doctorate on 17th and 18th century British art and culture at the University of Melbourne. She has worked as a tutor in the undergraduate Art History program since 2014. Kathleen was the Harold Wright Scholar in 2007 and recipient of the Macgeorge and Alma Hansen Scholarships. She is currently writing a publication Dutch Prints in the English Landscape for Monash University Publishing.