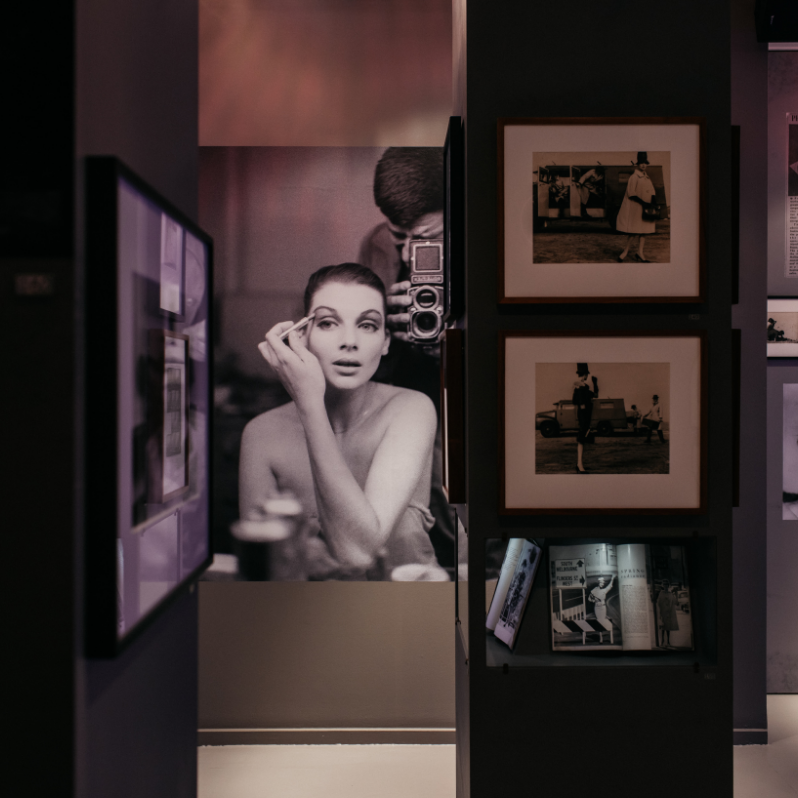 The Jewish Museum of Australia, in partnership with the Helmut Newton Foundation is presenting HELMUT NEWTON: In Focus, showcasing an expansive collection of the trailblazing image-maker’s most recognisable and quintessential works. This exhibition includes 78 original Newton photographs and explores the extraordinary life of one of the most influential and provocative fashion photographers of all time. These same daring and often controversial images revolutionised the fashion world and established Newton as one of the most sought-after photographers of the 20th century.

The Jewish Museum of Australia was founded in 1977 by a group of dedicated volunteers. During the first years of existence, this collective staged exhibitions at the Myer Gallery and Tramways Board building, acquired objects for a collection, and searched for a permanent home. Finally opened in 1995, the Jewish Museum is a place for all people to share in the Australian Jewish Experience.

Join The Friends to experience an escorted tour of the exhibition, followed by afternoon tea refreshments.

Image courtesy of the Jewish Museum of Australia