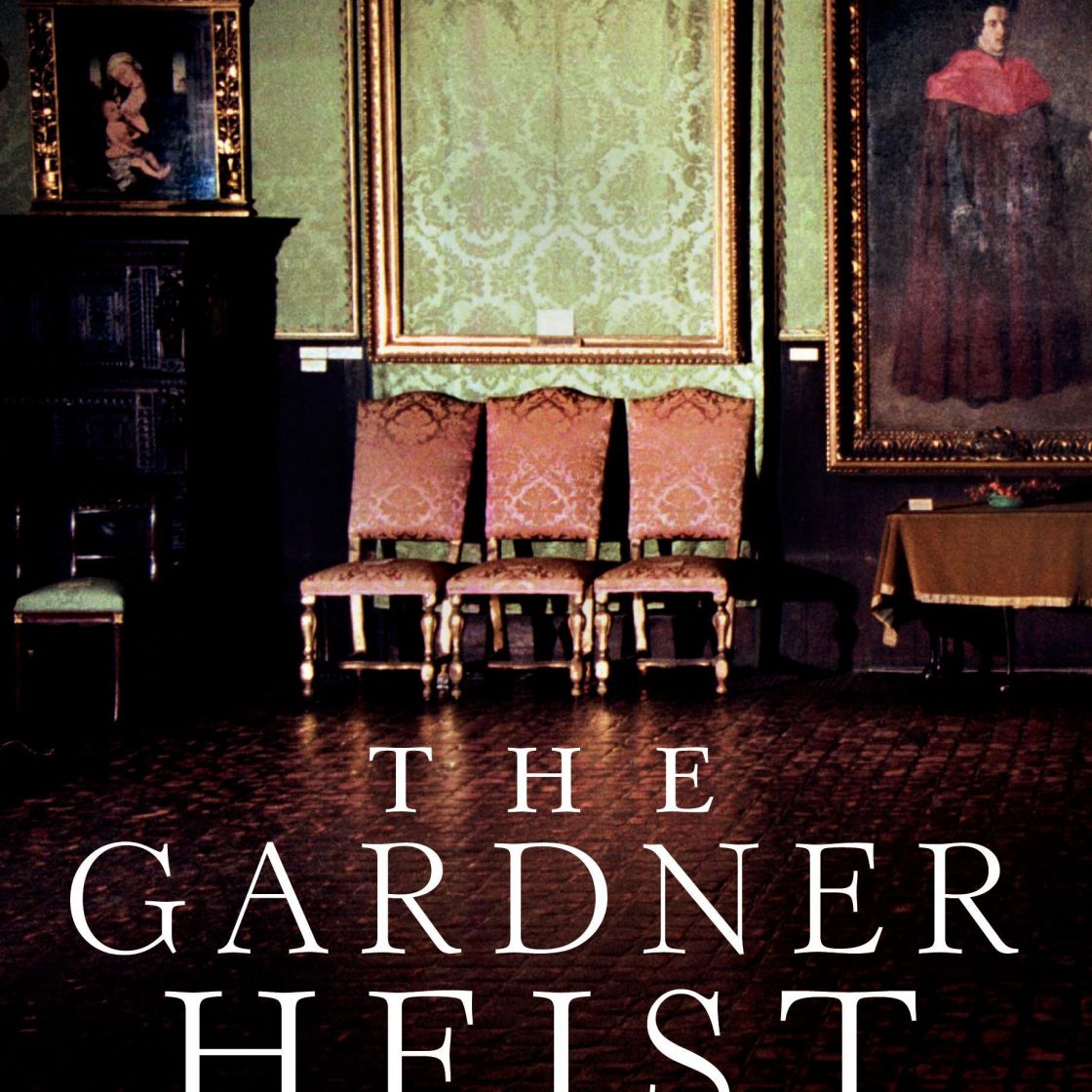 After midnight on 18 March 1990 two men broke into the Isabella Stewart Gardner Museum in Boston and committed the largest art heist in history. They stole dozens of masterpieces, including three Rembrandts and five Degas. Worth as much as US$500 million the mystery of the stolen paintings has never been solved. Art detective Harold Smith worked on the theft for years and after his death reporter Ulrich Boser took on the task.

This is the story of art, greed, obsession, and loss.