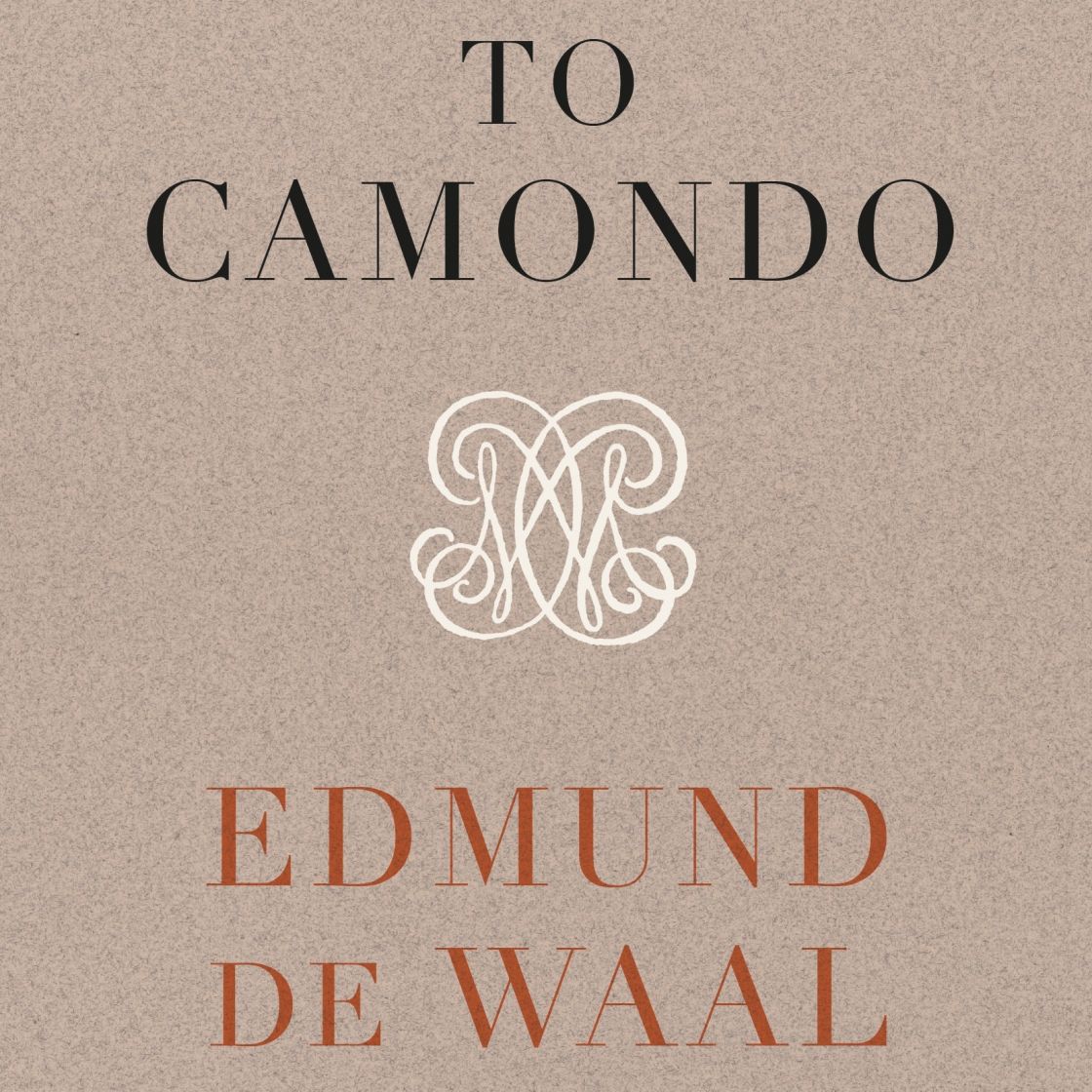 Potter Edmund de Waal used objects to uncover a story about Japanese netsuke in The Hare with the Amber Eyes. In this new book de Waal again uses objects, this time the lavish collections of 18th century French art, porcelain and furniture assembled by Moise de Camondo in early 20th century Paris to explore a dramatic era. This era encompasses friendships, great cultural names such as Renoir, Manet and Proust and practical details of how things are made, why they were collected and how they were displayed.

Through fifty-eight imaginary letters to Camondo, De Waal tells the story of one man’s life and death, his house, his collections, his world.